Slash and Myles Kennedy to release a new album in 2021 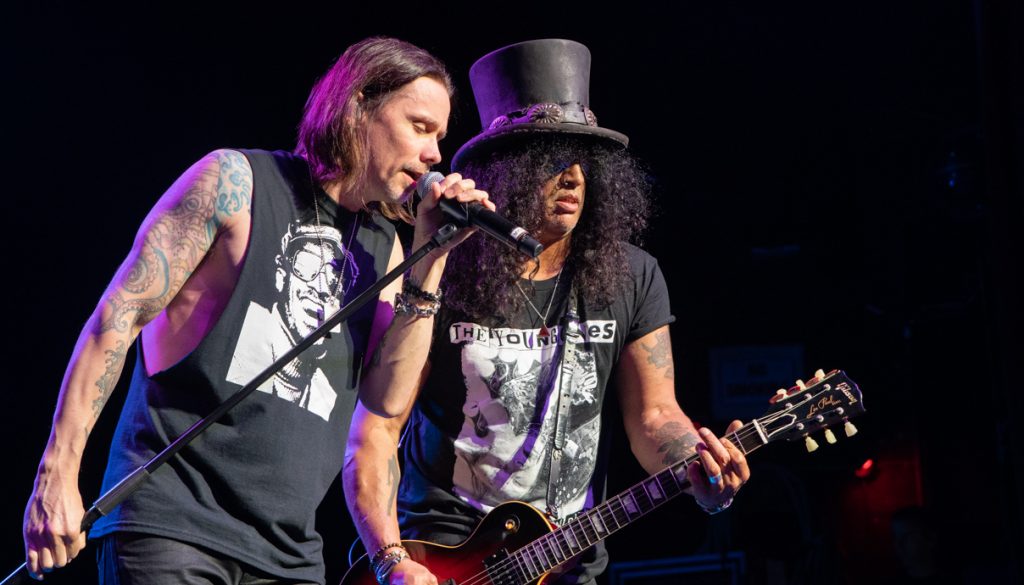 Slash featuring Myles Kennedy and the Conspirators will be releasing a new record in 2021 according to the band’s bassist and backup vocalist Todd Kerns. The new album is a follow up from the bands 2018 record, Living the Dream.

“Lots of new music coming. New @officialalterbridge coming next month. A new @officialmyleskennedy solo album in 2021 plus SMKC4. New @toquerocks New @minefieldusa NEW MUSIC! That’s what it’s all about. I know 2020 has been beyond challenging but 2021 is going to awesome eventually. At least there will be a ton of new music. Once we get the live show thing sorted we’ll be cool.”

Kennedy recently announced that he had finished writing and recording his second solo due out in 2021 as well.