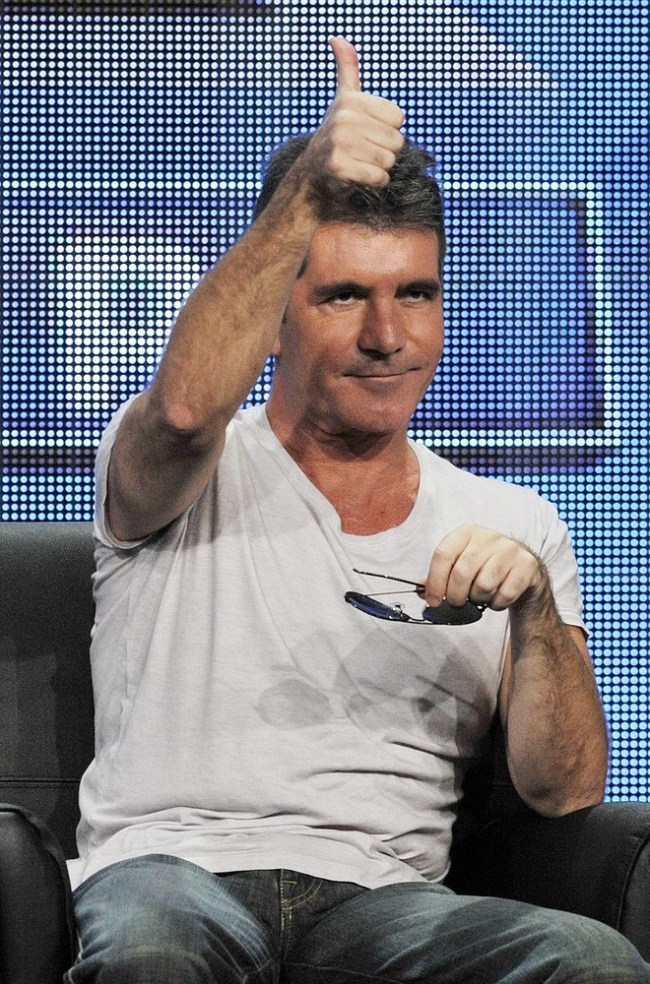 It’s been an interesting week for Mr. Simon Cowell. The media mogul ends his relationship with FOX as the X Factor USA is not renewed for a 4th season and now Cowell welcomes his baby boy into the world.

Congrats to Simon and Lauren Silverman on their baby boy!