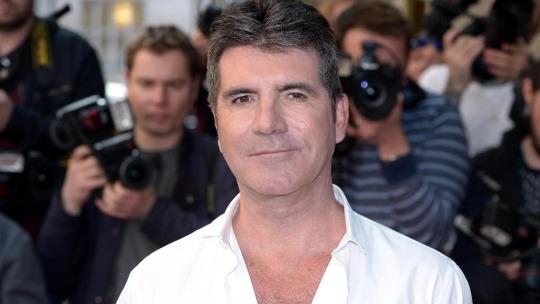 Simon Cowell has been hospitalized after a bicycle accident at his Malibu home. The AGT creator and judge reportedly fell off his electric bike while spending time with his family.

“Simon had a fall from his bike on Saturday afternoon whilst testing his new electric bike in the courtyard at his house in Malibu with his family,” a spokesperson for Cowell said. “He hurt his back and was taken to the hospital. He’s doing fine, he’s under observation and is in the best possible hands.”

The spokesperson added, “Simon has broken his back and will undergo surgery this evening.”

According to Page Six, Cowell had been working on losing weight and getting healthy. Cowell, 60, has lost 60 pounds to date.