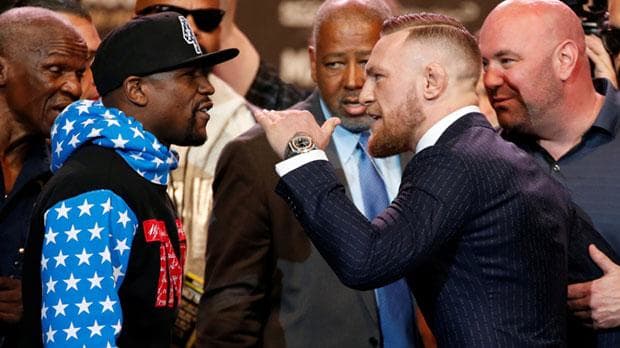 Showtime has confirmed that the Floyd Mayweather v. Connor McGregor fight drew about 4.5 million buys. If that is true, they made $460,000,000.

On Friday, Showtime confirmed that the Mayweather vs. McGregor buyrate was somewhere in the 4.6 million range.

“If we don’t reach the record, we’re going to be very, very close,” he added. “We consider it a massive success.”