Should Daughtry Leave This Town? 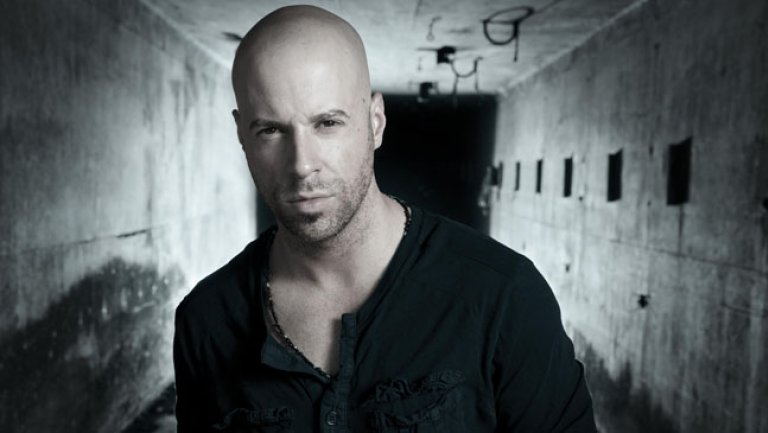 They debut with a multi-platinum album. Have great, chart toping hits, and they had songs on the radio 24/7…no, I am not going to write about the Beatles. I am, however talking about the pop-rock band known as Daughtry.

Front man, Chris Daughtry is best known for his time on the 5th season of American Idol, being controversially voted off then turning down a deal to join Fuel. Chris Daughtry proved to the world that you don’t have to win American Idol to be successful, and for that season it seems you were better off not winning! (That was an attempt at a Taylor Hicks joke).

I can tell you that I am a huge fan of this band, and that I loved their debut album. Daughtry’s first release contained some great tracks like “Feels like tonight”, “Home”, “Breakdown”, and “It’s not over”. Leave This Town, the sophomore album title has “No Surprise” as it’s main single…the song talks about going through the motions of life wanting to not put up with someone’s behavior, and then wanting to quit and loving the sound of quitting. The chorus then breaks out into and amazing work of guitar and you hear Chris’s dream voice sing “It’s no surprise I wont be here tomorrow, I can believe I stayed til today, and you and I will be a tough act to follow…I know in time we will find that there is no surprise”. Then the second verse talks about how good it feels to get things off your chest. No Surprise is a good song for a first album, but for a second release it lacks the required punch.

Leave This Town was like getting all the hype of senior prom, only for it to not live up to that hype. I think it is now time for the ‘moment of truth’ for Daughtry. With the creative freedoms given to the band, I am not sure if the band lived up to the expectation.

Despite those drawbacks, the album over all is good. For me though, I wanted this to be a heavier release, and have a lot of more guitar based songs. However, the band, as I mentioned, had a lot of freedom in production, and I think that hurt them. What also hurt the band was having Nickelback front man, Chad Kroeger, co-write on the album. “No Surprise” was co-written by Kroeger, who also wrong songs like “Something in your mouth”(Dark Horse). Now, I am not saying that Kroeger is horrible; I mean I love Nickelback, but I don’t think they make the best writing team. They lack chemistry and direction together.

To it’s credit Leave This Town some great intros and lyric wise it is at times, amazing. The best tracks on the album have to be “Supernatural”, “Every time you turn around” and “September”. All three of these songs have unique styles, intros, and ways of storytelling. “Every time you Turn around” is the heaviest song on the album, and “September” tells the tale of two people who been together for a long time.

My Recommendation: Buy the album off of Amazon or iTunes, buy the bonus version and get the most of it. Here is a source to help you find the best deal on Bonus Tracks:

If you preorder either the standard or deluxe edition, you’ll get the bonus track:

Email feedback to rjp@multimediamouth.com, thanks for reading!