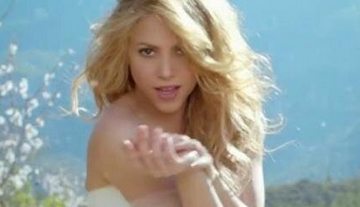 Shakira just announced that she will not return to “The Voice” after Season 6 wraps up next week. Too bad. While I sometimes questioned her decisions as a coach during her bumpy first season, I immediately warmed to her — and in Season 6 she seemed to find her groove, picking great songs for Kristen Merlin, who went from underdog to America’s sweetheart under Shakira’s watch.