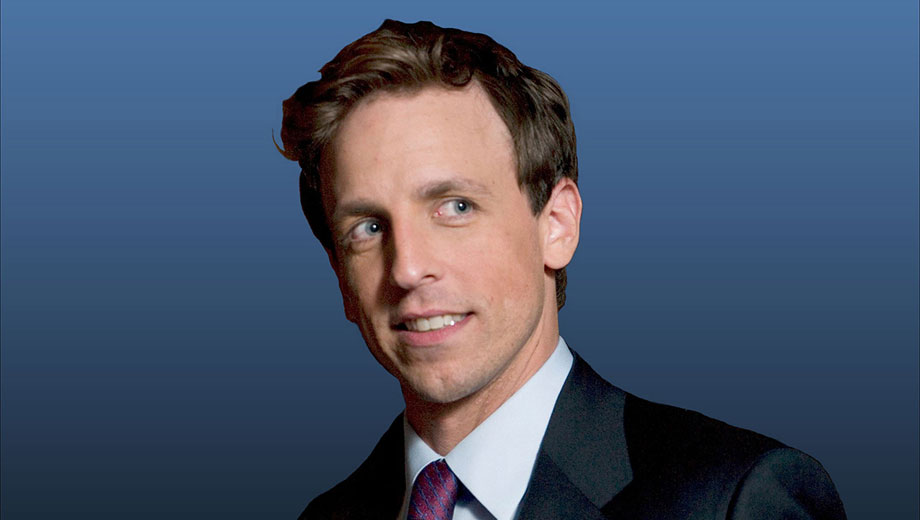 Meyers to Stay in the Peacock Fold as “Late Night” Continues to Dominate in 12:30 A.M. Timeslot

Meyers began his tenure at “Late Night” in February 2014 and since his arrival the show has remained a vital component of NBC’s late-night dominance.

“I can’t thank NBC enough for continuing to support our show and this more than makes up for my disappointment in not getting cast in ‘The Wiz,’” said Meyers.

“As a writer, performer and host, Seth has a rich history at NBC and we are thrilled that he’ll be at the helm of ‘Late Night’ for many more years,” said Robert Greenblatt, Chairman, NBC Entertainment. “His knowledge of both current events and pop culture is unparalleled and he brings that expertise to ‘Late Night’ every night. The show couldn’t be in better hands.”

Meyers will also host a 2016 New Year’s Eve “Late Night” 10 p.m. primetime special that will highlight all the news and current events of the year.