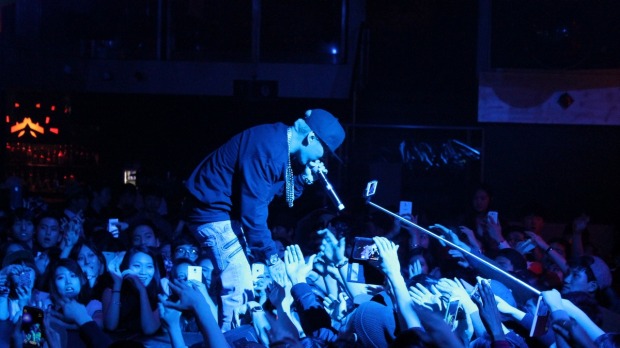 This year, fans at Coachella and Lollapalooza are just going to have to take selfies the old-fashioned way. Selfie sticks are on the banned items list at both festivals, Rolling Stone reports. Coachella even has a nickname for the devices, writing “NO SELFIE STICKS / NARSISSTICS” in the festival’s FAQ section. Not only considered a nuisance, allowing selfie sticks could also be seen as encouraging unauthorized video of performances. So far, selfie sticks aren’t prohibited yet at other music festivals like Bonnaroo, Sasquatch, and Governors Ball.