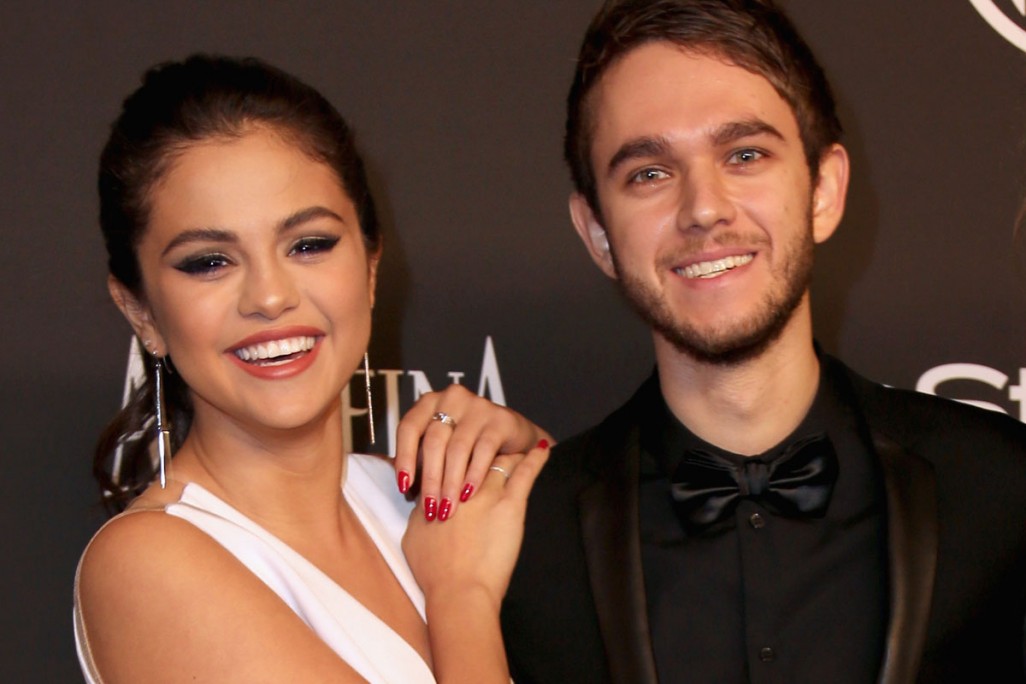 Selena Gomez is dating Zedd. The two were spotted holding hands at a Golden Globes after party. However, Gomez was also spotted having dinner with Justin Bieber.

“I would say absolutely,” confirmed E! News’ Ken Baker to On Air with Ryan Seacrest when asked if the singer-actress and the “Break Free” producer are truly an item.

“Here’s the evidence: These two, it started off innocently enough … [Then] we started to get word that this was romantic. Yeah, they were working together, but it turned into PDA fast. Well, there’s no doubt about it now. She’s gone on social media, he’s gone on social media. She’s in Atlanta right now and she’s like ‘I miss L.A., and my boy Zedd.’”