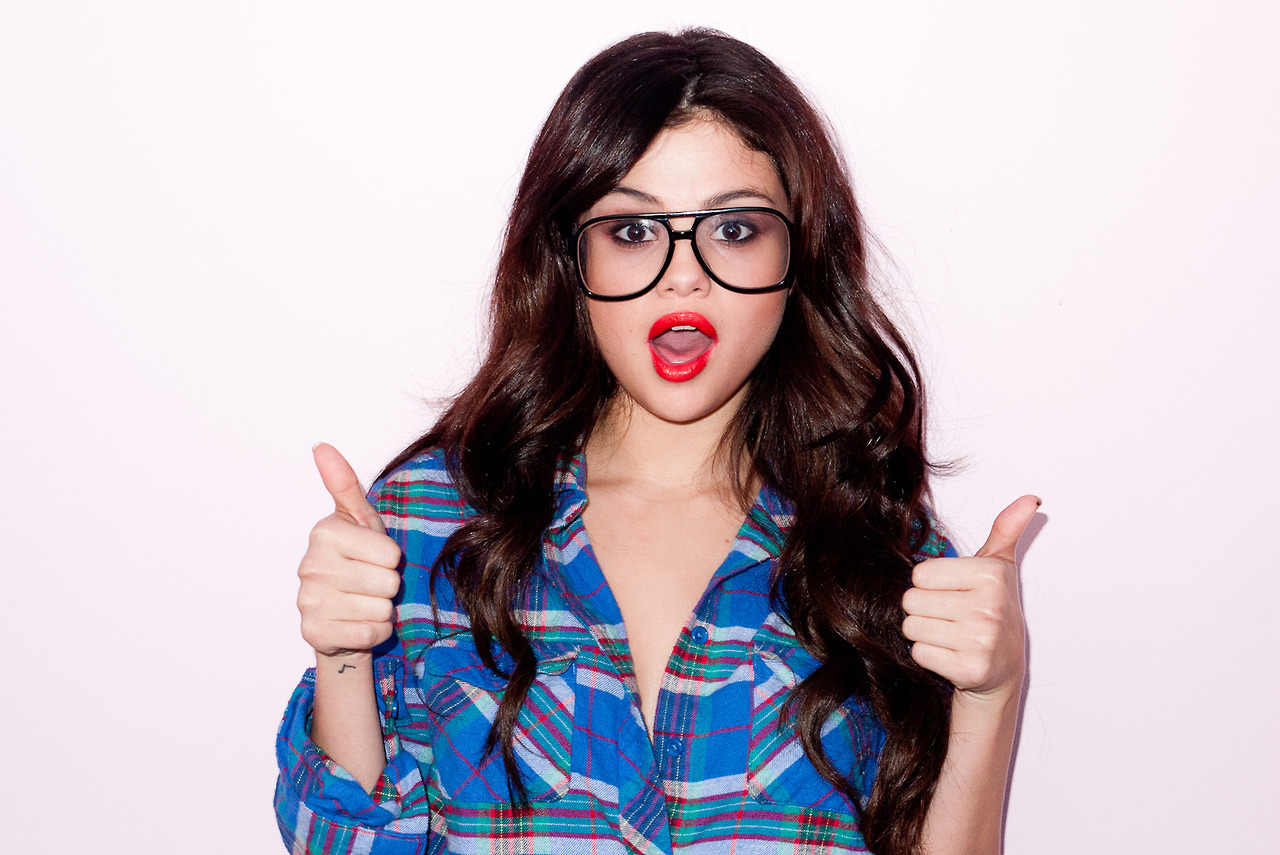 It seems like Selena Gomez can’t seem to get a break – she keeps getting an unwelcomed visitor. Actually, it’s the same guy every time.

This guy was given 45 days for tresspassing but yet goes back. Talk about being dedicated.

“E! News” says Che Cruz was released from jail early after serving for seven days ahead of his sentencing last Wednesday.  Police say he was arrested again on Friday for being “near the vicinity” of the pop star’s Calabasas mansion.  He was arrested after police responded to a call reporting a “suspicious person.” It is unknown if Selena was home during Friday’s incident.