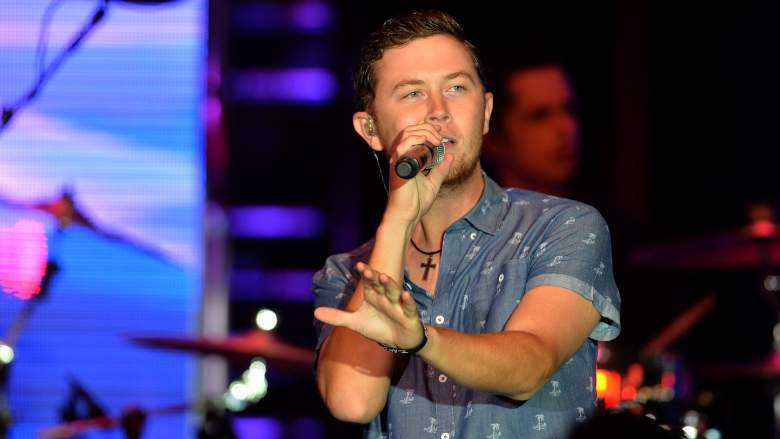 “I enjoyed being on Mercury Nashville/Interscope and I appreciate all the great people who worked hard on my behalf while I was there,” McCreery, 22, said of his Universal Music split. “I am excited about what the future holds and the opportunities being presented to me.

McCreery has been working on a new album, but with this split it’s unknown if the music he’s already recorded will be released.