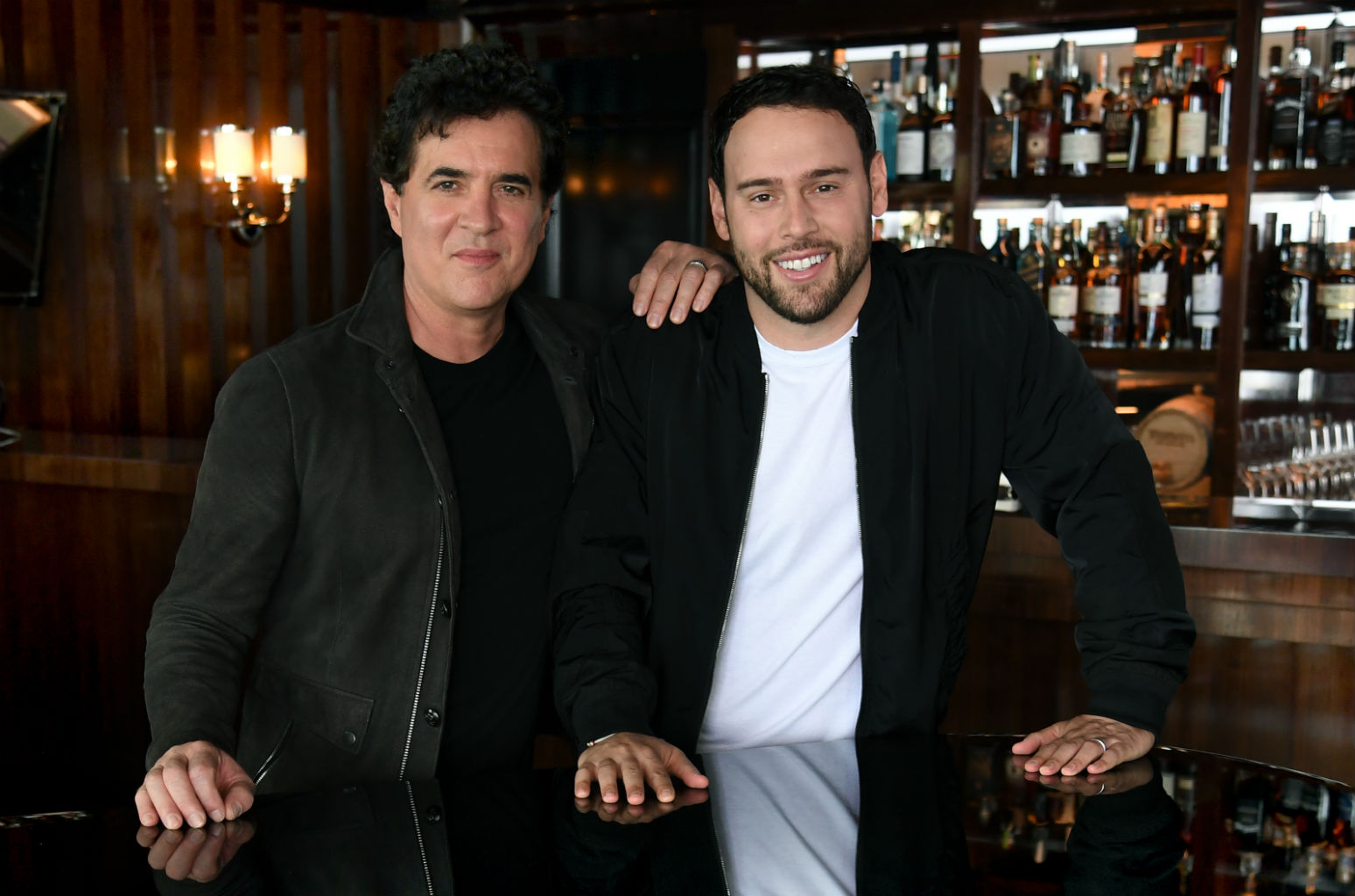 “The idea of SCOTT and I working together is nothing new, we’ve been talking about it since the beginning of our friendship,” said BRAUN. “I reached out to him when I saw an opportunity and, after many conversations, realized our visions were aligned. He’s built a brilliant company full of iconic songs and artists. Who wouldn’t want to be a part of that? By joining together, we will create more opportunities for artists than ever before, by giving them the support and tools to go after whatever dreams they wish to pursue.”

Taylor Swift was not happy about the news. In a TUMBLR post, she expressed her displeasure with the news.

“For years I asked, pleaded for a chance to own my work. Instead I was given an opportunity to sign back up to Big Machine Records and ‘earn’ one album back at a time, one for every new one I turned in. I walked away because I knew once I signed that contract, Scott Borchetta would sell the label, thereby selling me and my future. I had to make the excruciating choice to leave behind my past. Music I wrote on my bedroom floor and videos I dreamed up and paid for from the money I earned playing in bars, then clubs, then arenas, then stadiums. “ 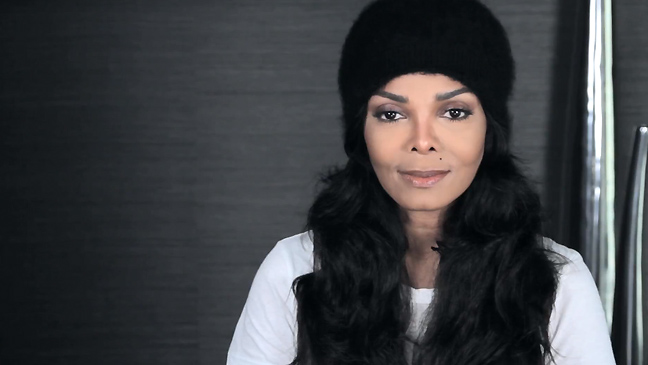