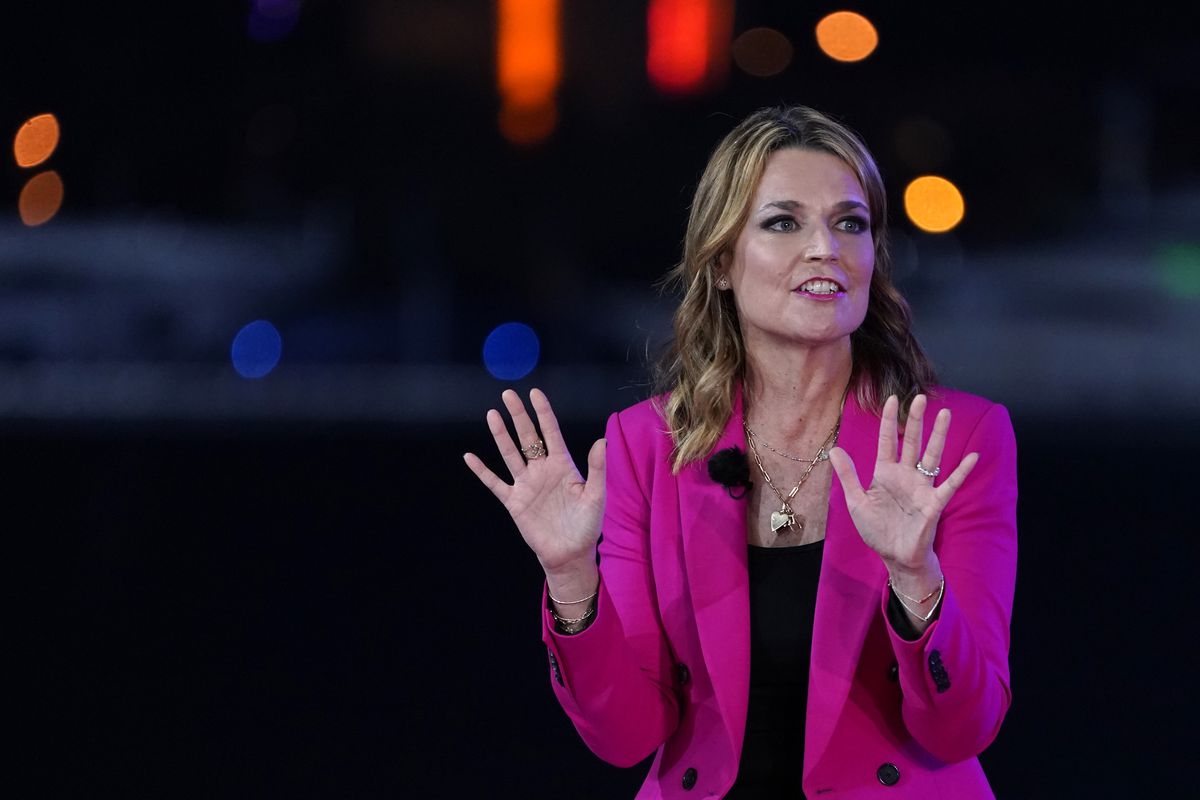 The search is on for a permanent replacement of the legendary host of Jeopardy! after the tragic death of Alex Trebek.

After Alex Trebek tragically passed away last year, the world began to wonder who would be taking his place as the host of the legendary quiz show. Jeopardy champion Ken Jennings will be guest hosting later this season along with other guests Katie Couric, Aaron Rodgers, and Executive Producer Mike Richards

Each guest host will be earning money for a charity of their choice. “We look forward to each guest host bringing their unique abilities to the show and to our contestants winning a lot of money that we can match for charity,” Richards said in a statement, according to The Wrap.

There currently is not a front runner for the hosting gig. “Alex was a legend, revered by all of us,” he said in January. “I want to thank our guest hosts, who will not only help all of us celebrate his great legacy, but also bring their own touch to the show.”