Ryan Seacrest will return as host of American Idol 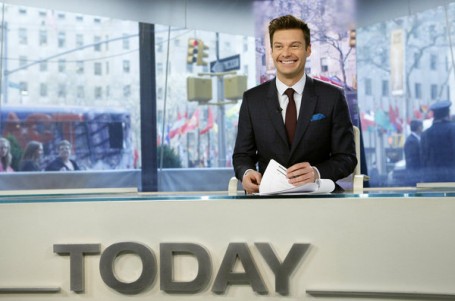 With talks of his departure being proven untrue, Ryan Seacrest has signed yet another 2 year deal with American Idol, though the details were not announced.

Seacrest will join FOX on Monday announcing the new line-up at FOX’s upronts to show loyalty to the show. Will the judges also be announced? From the reports going around, the current panel of judges is what show producers are happy with.

The other thing we have to wonder is with Seacrest’s deal being a two year deal, is this FOX’s way of saying we will have atleast two more seasons?