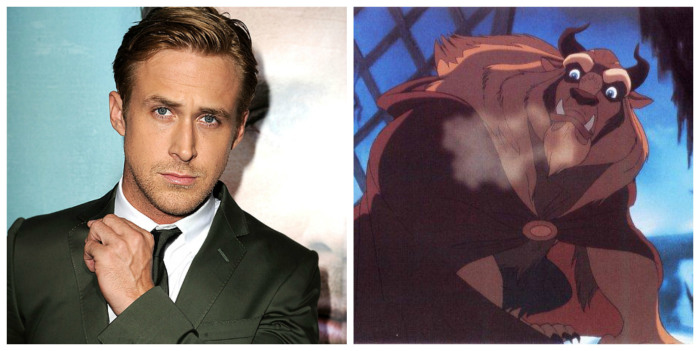 What do Emma Watson and Ryan Gosling have in common? Well other than being two of the best looking people in Hollywood, they are both set to star in the live action play, Beauty & The Beast. If I have to explain who’s playing who, then we gots some problems.

Obvious Watson is the best choice for Belle, as announced last week. Many wondered who would take the role as Beast, and it’s Ryan Gosling.