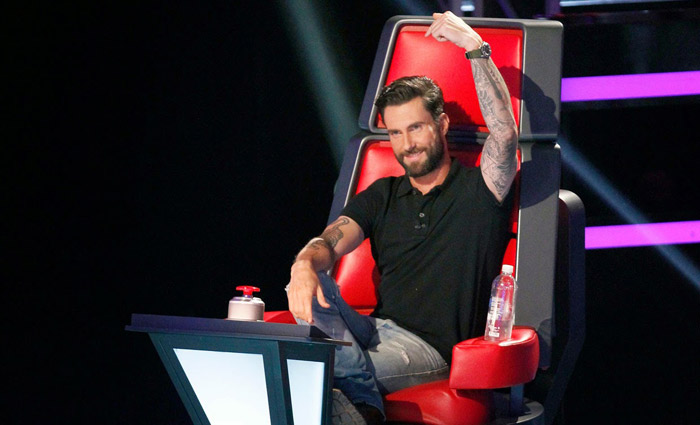 Radar Online is reporting that Adam Levine, superstar coach on NBC’s hit reality competition show, The Voice is leaving the show. Levine has been with the show since day one and this exit would be a massive shift in the show.

Levine has been feuding with coaches Miley Cyrus and Jennifer Hudson. Although, that may not be the reason for his exit. According to reports, Levine’swife Behati is pressuring Levine to leave the show.

In a recent interview, Levine teased about a possible departure.

“Maybe I’d let Bruno Mars in the door. We’ll see how many kids Justin Timberlake has, if he can handle another job. Maybe Justin can do it. And yeah, that’s pretty much it,” said Levine.