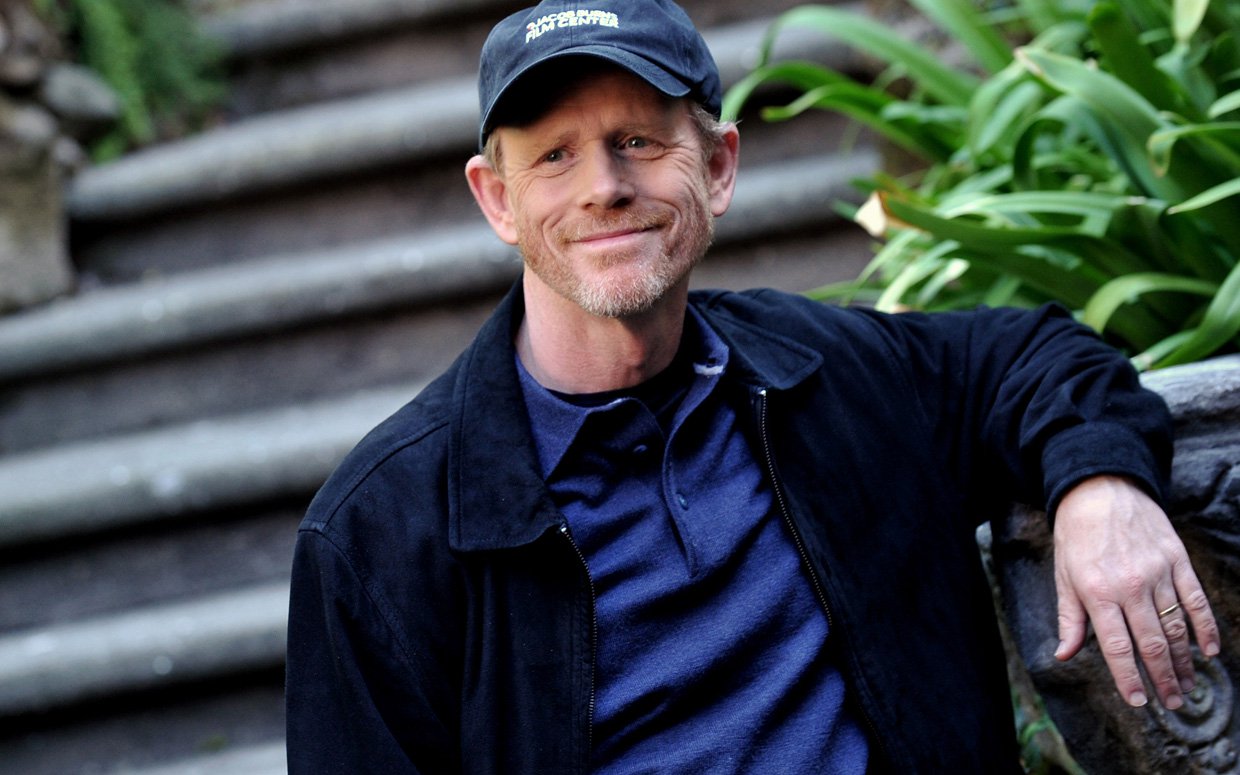 Two days after the firing of Phil Lord and Chris Miller, due to ‘creative differences,’ Ron Howard is announced to take over as director of the untitled Han Solo film.

I'm beyond grateful to add my voice to the Star Wars Universe after being a fan since 5/25/77.

I hope to honor the great work already done & help deliver on the promise of a Han Solo film.

At the moment no additional time has been added to the scheduled three and a half remaining weeks of shooting and five weeks of re-shooting, so it’s possible that Howard’s talent is required more during post-production.

Perhaps he can also lend his skills as a narrator.