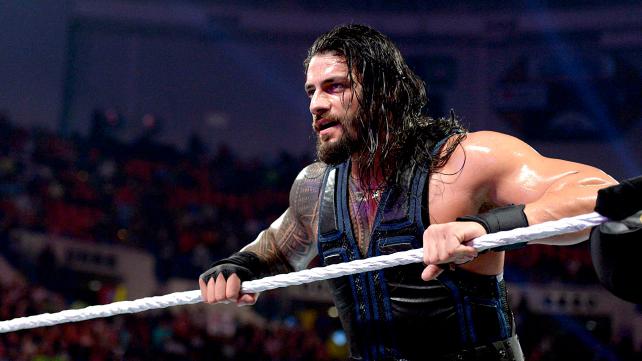 WWE Superstar and future of the company, Roman Reigns has won the Royal Rumble. Tonight marks the second year in a row that WWE is trying to push their own will over the WWE Universe that clearly wanted Daniel Bryan to win. Fans instantly chanted “Bullsh*t” when Roman won.

Leave a comment below and tell us who you wanted to win the Rumble.