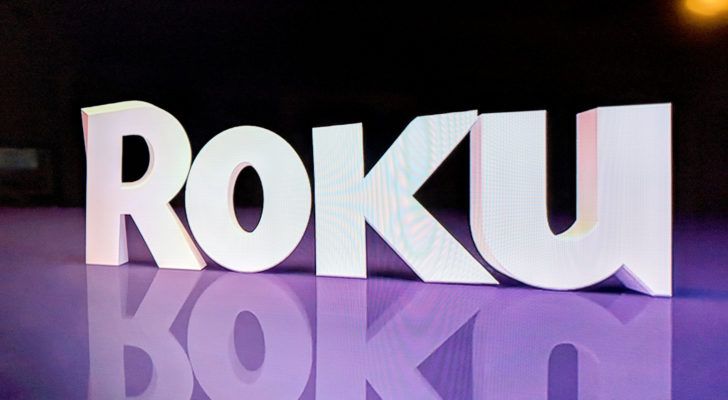 Roku also touts growth in revenue. In the second quarter, Roku brought in $250 Million in revenue, up 59% from last year. Most of Roku’s revenue comes from their advertising division. Revenue for the companies hardware division was up to $85 Million, but profits were down as they have been cutting the price tag of their hardware.

With 30.5 Million active users, Roku claims that over 9 Billion hours was streamed through their devices in Q2 of 2019, up 79%.

Anthony Wood, CEO of Roku, says he is “confident” that they will reach $1 Billion in revenue in 2019. Part of his optimism is in their advertising business. Wood says, “As more and more TV ads are streamed, platforms that know their users well, like Roku, are thriving. This is evidenced by our growing client base. We have worked with three quarters of the Ad Age Top 200 national advertisers,” Wood wrote in the letter. “Likewise, programmatic demand, as well as emerging verticals like direct-to-consumer, are among our fastest-growing sales channels.”