Roku in talks to buy Quibi 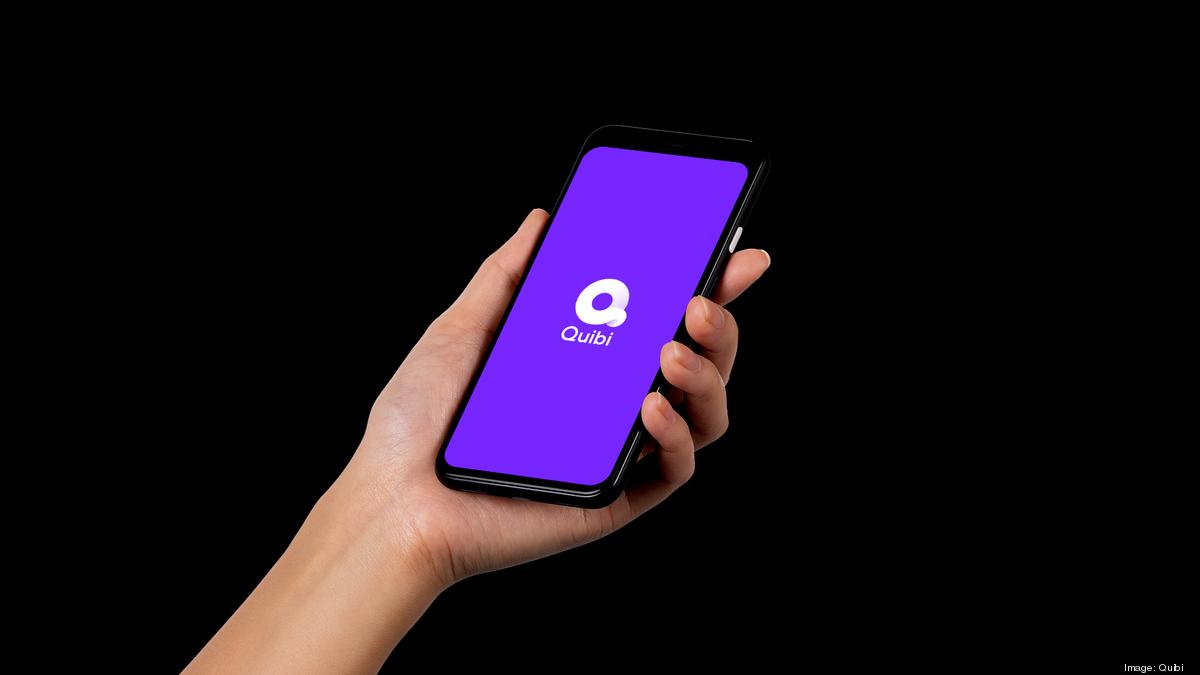 Remember Quibi? No? Well, it might not be dead yet.

Well, the shows on Quibi might not be dead yet. Quibi is the failed streaming service that was designed for short form entertainment that ultimately burned through billions of dollars. Late last year, Quibi announced they would be shutting down.

Now, Roku is looking to buy their short form shows. The New York Post is reporting that the television streaming app may make a bid to but the shows from Quibi. According to the report, Roku would place the shows on their own Roku Channel which currently airs other companies shows.

Financial term have not been disclosed.