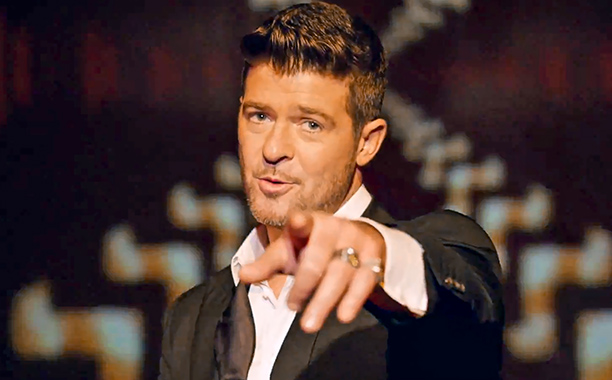 Robin Thicke and Pharrel lost a law suit filed by the family of Marvin Gaye. A jury of 8 favored the Gaye family for $7 million for copyright infringement on the 2013 hit song “Blurred Lines”. The Gaye family claimed the song is the same as “Got To Give It Up”.

From All Access, “The musicians, who denied stealing any of GAYE’s music, testified in court to defend their case as both songs were played back-to-back. When the two songs’ bass lines were juxtaposed, WILLIAMS admitted the similarities, saying “It sounds like you’re playing the same thing,” yet later asserted that the two songs share “feel — not infringement.”

The Gaye Family wanted $25 million but were only given $7 mil. “Blurred Lines” has made over $16 mil.