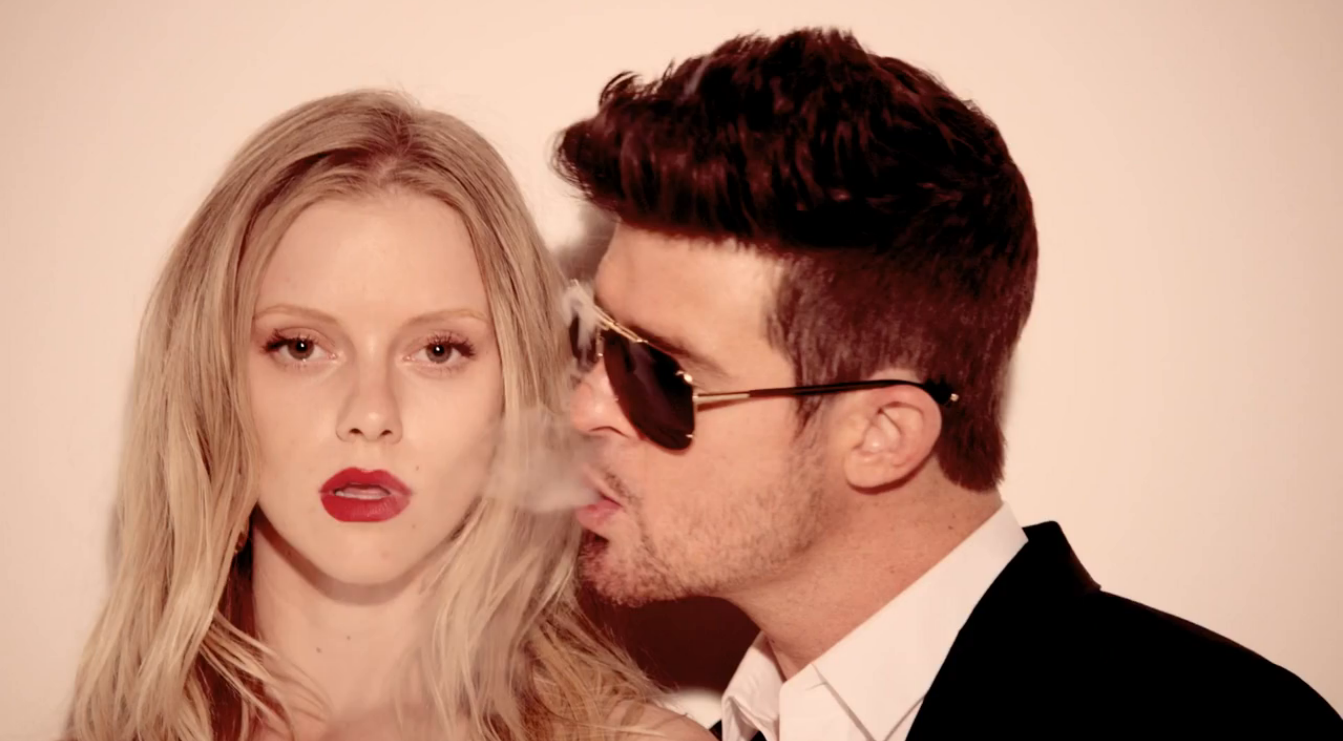 (TMZ) – Paula Patton has finally had enough of Robin Thicke’s grab assing — she just announced the couple is separating after 9 years of marriage.
Paula told People, “We will always love each other and be best friends, however, we have mutually decided to separate at this time.”

It wouldn’t be all that surprising — considering Robin’s constant flirting with other women … like the time he grabbed a female fan’s ass after the VMAs last year … the same night Miley Cyrus was grinding all over him on stage — but Paula has repeatedly said the behavior didn’t bother her.

Robin and Paula met more than 20 years ago and finally married in 2005. Paula gave birth to the couple’s first son Julian in 2010.