Robert Pattinson tested positive for Covid-19 while filming ‘The Batman’ 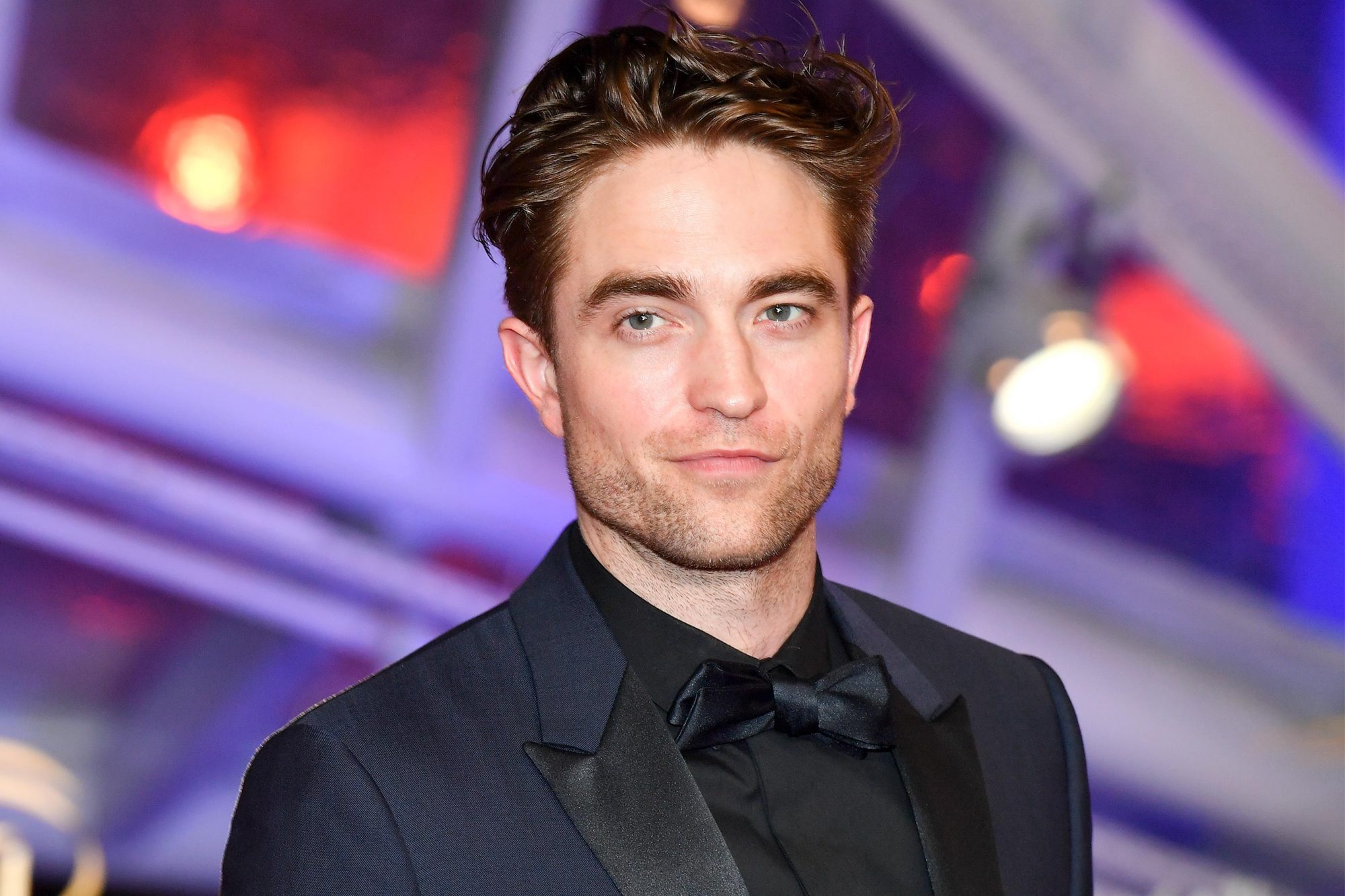 Robert Pattinson, the lead actor on The Batman, has tested positive for Covid-19 just days after the film resumed filming.

Warner Bros. confirmed in a statement to CBS News last week that the film has “temporarily paused” because someone on the set had tested positive. Warner Bros. also said that the person, later confirmed to be Pattinson, was “isolating in accordance with established protocols.”

“The behavior of U.K. cast and crew have been exemplary,” Lyndsay Duthie, CEO of the Production Guild of Great Britain, told Variety. “Wanting to return to work, everyone has embraced the comprehensive measures required of them and as a result, many productions have been back on set and filming safely for weeks already. Where we have seen productions abroad where a cast or crew member has tested positive, precautions have been taken as required to enable them to start filming again as soon as they had the all-clear.”