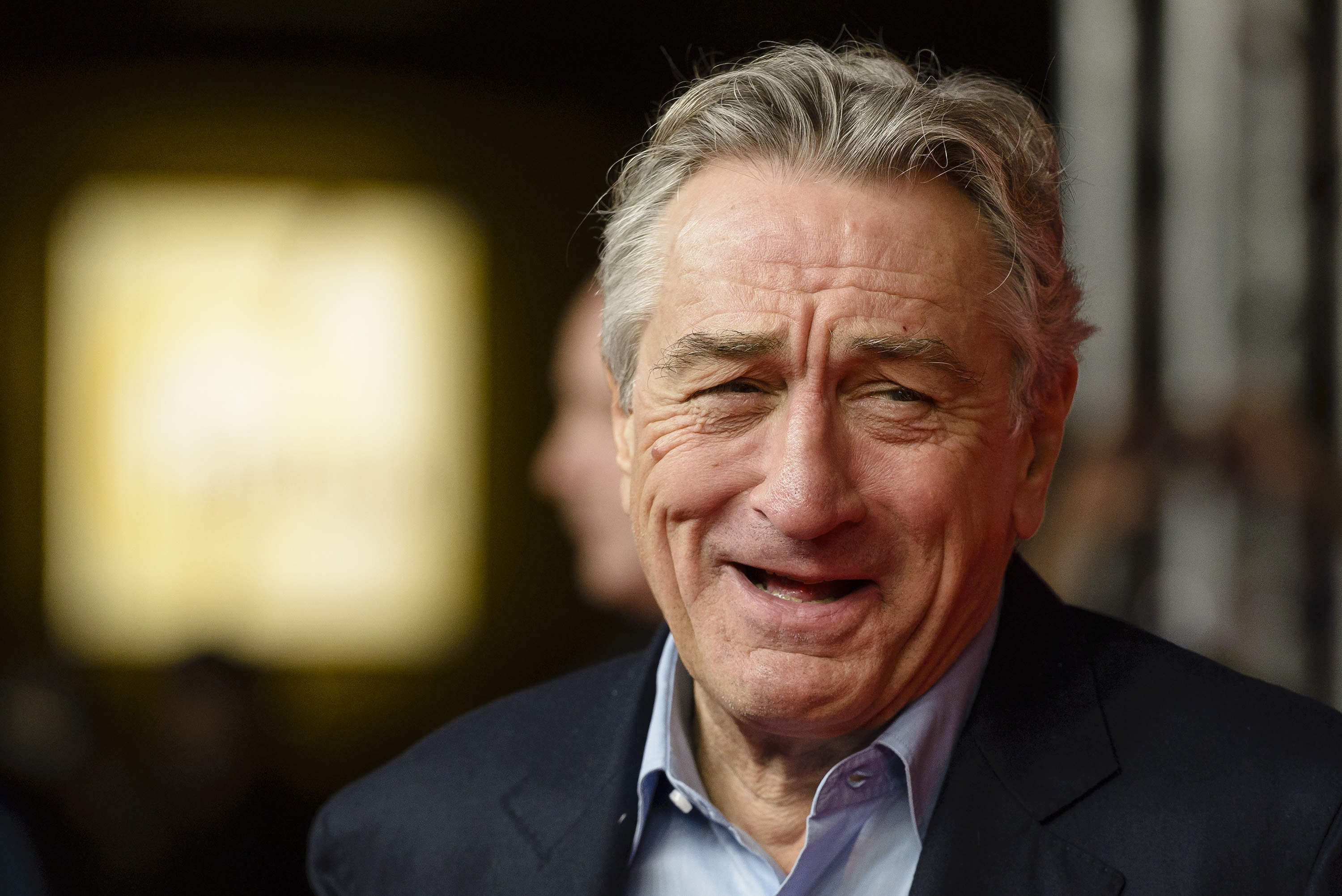 Robert De Niro is being accused of gender discrimination by the infamous assistant he sued last month for binge-watching 55 episodes of Friends (among other things). Graham Chase Robinson is suing De Niro for $12M for using “sexist language, calling female employees “c—s” and “bitches,” and referred to Robinson, who was his executive assistant, as his “office wife.”

Robinson is also fighting back against claims that she embezzled money and misappropriated airline miles. According to Variety.com:

“Robert De Niro is someone who has clung to old mores,” the lawsuit reads. “He does not accept the idea that men should treat women as equals. He does not care that gender discrimination in the workplace violates the law. Ms. Robinson is a casualty of this attitude.”

De Niro is denying the allegations saying via representation, “The allegations made by Graham Chase Robinson against Robert De Niro are beyond absurd.”