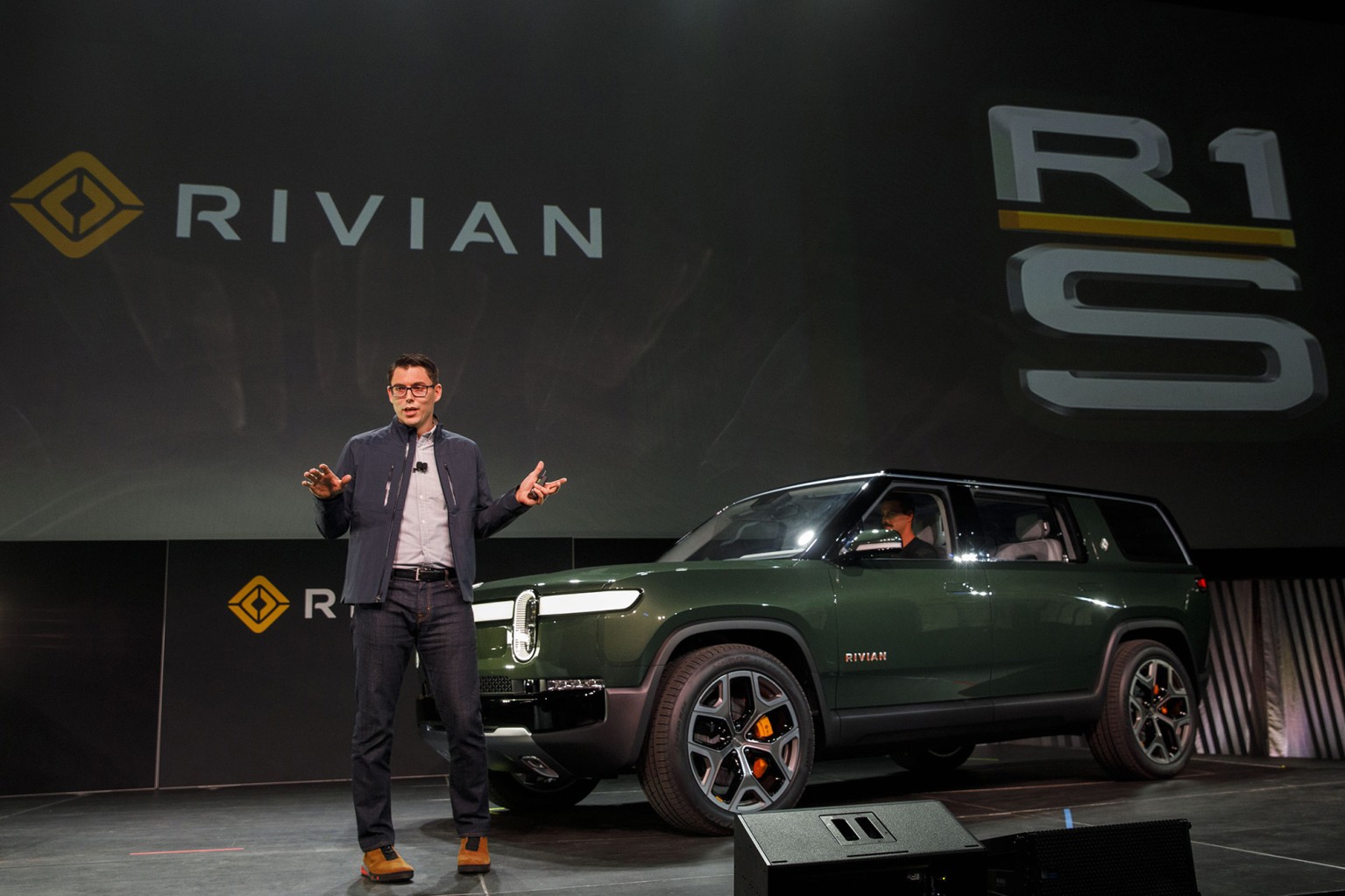 Electric car maker Rivian and Ford Motor Company have announced cancellation of their plans to develop an electric car together.

In 2019, the two companies announced plans to jointly develop a vehicle after Ford invested $500 million in the start up. Ford later announced the car would fall under the company’s luxury brand, Lincoln.

While the plans were scrapped, Ford owns a 12% stake in the company. Rivian is valued at $10 billion in their IPO last week.

“We respect Rivian and have had extensive exploratory discussions with them, however, both sides have agreed not to pursue any kind of joint vehicle development or platform sharing,” Ford said in an emailed statement.

“As Ford has scaled its own EV strategy and demand for Rivian vehicles has grown, we’ve mutually decided to focus on our own projects and deliveries. Our relationship with Ford is an important part of our journey, and Ford remains an investor and ally on our shared path to an electrified future,” the company said in an emailed statement.

CNBC writes that Ford CEO Jim Farley said they cancelled the plans because Ford had “growing confidence” to “win in the electric space.”