When the game hit XBox Live and the Playstation Network last year, it really felt like the case that EA had taken advantage of their Hasbro licence right. Monopoly Streets didn’t quite get there in terms of reinventing an old favourite and probably the reason was that it wasn’t as fun to play and easy to get into as RISK Factions.

Nothing much has changed from those versions towards the version brought out on EA’s store and Steam earlier this month besides the obvious intergration of mouse controls and the ability to modify it to either control pad or keyboard settings but looking at the fact that I’ve played about 6 hours of it on the days I’ve played, it feels as though it has worked in the same way for me.

RISK Factions is mad. A good mad. The ‘story’ is a nice tutorial to the different types in the game that, really, don’t have much in difference besides colour and type. You start with marines and go via cats, robots, zombies and end with yetis, the hardest difficulty seeing as you have all the guys to face against. The cartoon videos that show in between each part of the campaign are surprisingly funny and a good mix of tongue in cheek war humour and crazy ways these guys fall into the situations of getting the troops into battle. In a way, it is one of the game’s strongest points especially when you’re looking at something like RISK which is typically a game of serious war strategy across the world so really, if you’re going to reinvent a game like RISK for a newer generation, it’s a good fun way to approach it.

The combat and strategy are, in essence, really simple to get. Each stage, you are set various locations to defend against your enemy and the amount you have to draft depends on how much you own and the bonuses you get with it, such as continents and cities you have. When you draft your troops, this is when you can attack others using dice rolls, like in the board game, to get a higher roll than your opponent to take out all their troops in one area and take over their territory until you either accomplish enough of the random task list or take over the entire world map.

It’s a rather easy way to condense down table top strategy without the separate cards and pieces falling under your dining room table or sofa but this may put off conventional strategy game players in the way that it is that simple. The real strategy involves having the right amount of troops at the right place and hoping that your dice rolls go well enough to dominate over your opponents. You can get some help, assembling pieces of a temple to take over another’s land, getting an extra dice roll with missile strikes near the missile base etc, but the basic idea stays the same. In that same breath, though, if it doesn’t go that well, you are going to find yourself on the back of a horrible offensive. Compare that to something like Civilisation V and Starcraft 2, it really doesn’t hold a candle to those despite it not trying to compete with those two in any way.

On the flip side to that, typical RISK is on here too which plays like RISK and that’s a really neat touch in the same way Monopoly Streets came with Monopoly itself. The difference here is that the price point for the two games in one package is more reasonable (I paid £7.99 and Monopoly Streets is pretty much almost retail price right now at most places).

The other major feature is the online play and I have to say, when you get a game on the system, it flows and works really well on most connections and I only noticed one bit of drag in terms of connection to another user affecting the game for only a couple of seconds rather than minutes. The other nice thing is that, if you’re playing with more than two players and one drops out, the game keeps going so that you can crush him or the AI can crush you from taking over the territories. It’s a nice touch considering how easy it would be to drop out of something like this. The only trouble, as I have mentioned, is getting a game. Sometimes it takes time to get the right people assembled, sometimes it doesn’t happen for a while and sometimes, if you’re trying to play actual RISK online, it hardly happens at all. Maybe it is more to do with the users rather than the system but it’s kind of disappointing because of how seamless the online feels when playing with others.

Overall, though, RISK Factions is a game worth playing and enjoying. The AI isn’t exactly brilliant and it doesn’t have the deep strategy of other games out there but if you have time to waste and are willing to go through the game’s pure craziness, it’s one worth enjoying despite the flaws. Online is defiantly fun too, with enough achievements to keep you going and trying to get the best war record you can. RISK Factions may not be the perfect strategy game but I guarantee it’ll be a damn enjoyable experience to do so anyway. 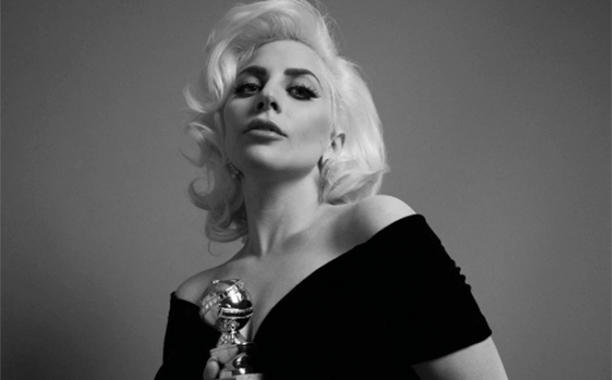