Ric Flair working with WWE again for a documentary 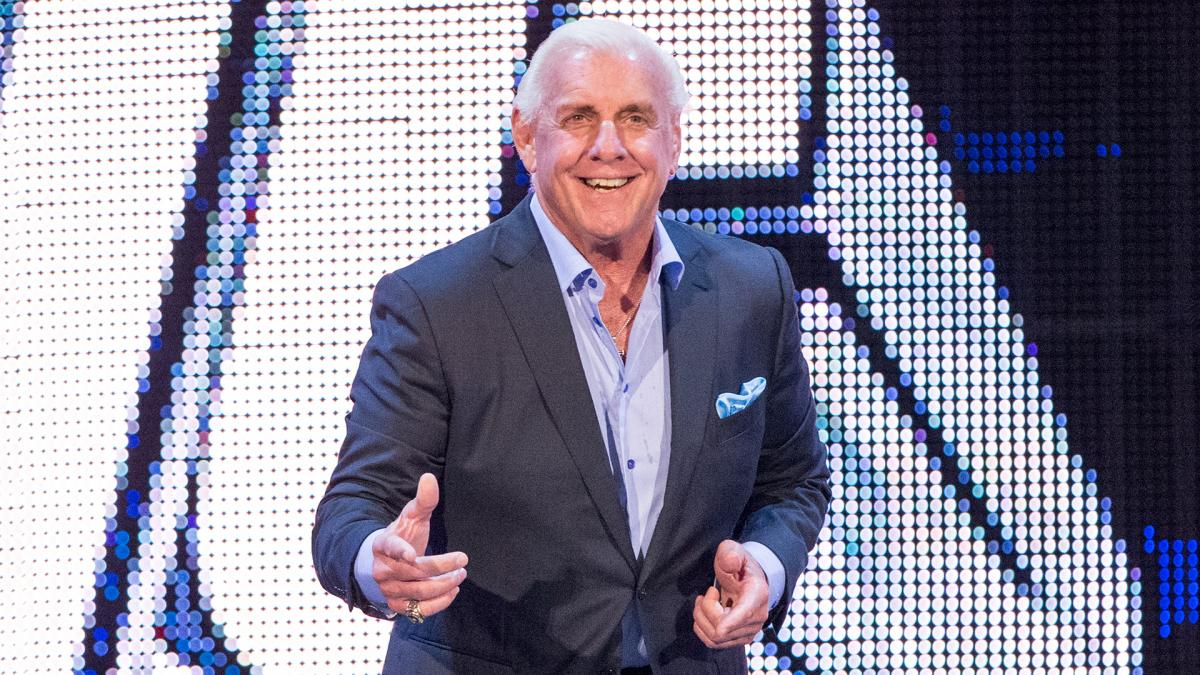 Wrestling legend and former WWE star Ric Flair is partnering with WWE once again on a new documentary, SEScoops reports.

Along with WWE, Flair is partnering with FOX Sports’ Tom Rinaldi on the new project. According to SESCoops, the documentary will be a 2 hours and show ““never before revealed history about him. No further details on when it is set to release or on what platform were revealed.”

Flair exited WWE in August of 2021 after having some issues with management. He vowed at the time to never work for WWE again. It is not clear if this project is a one-off deal or something that can be the start of many projects for Flair.