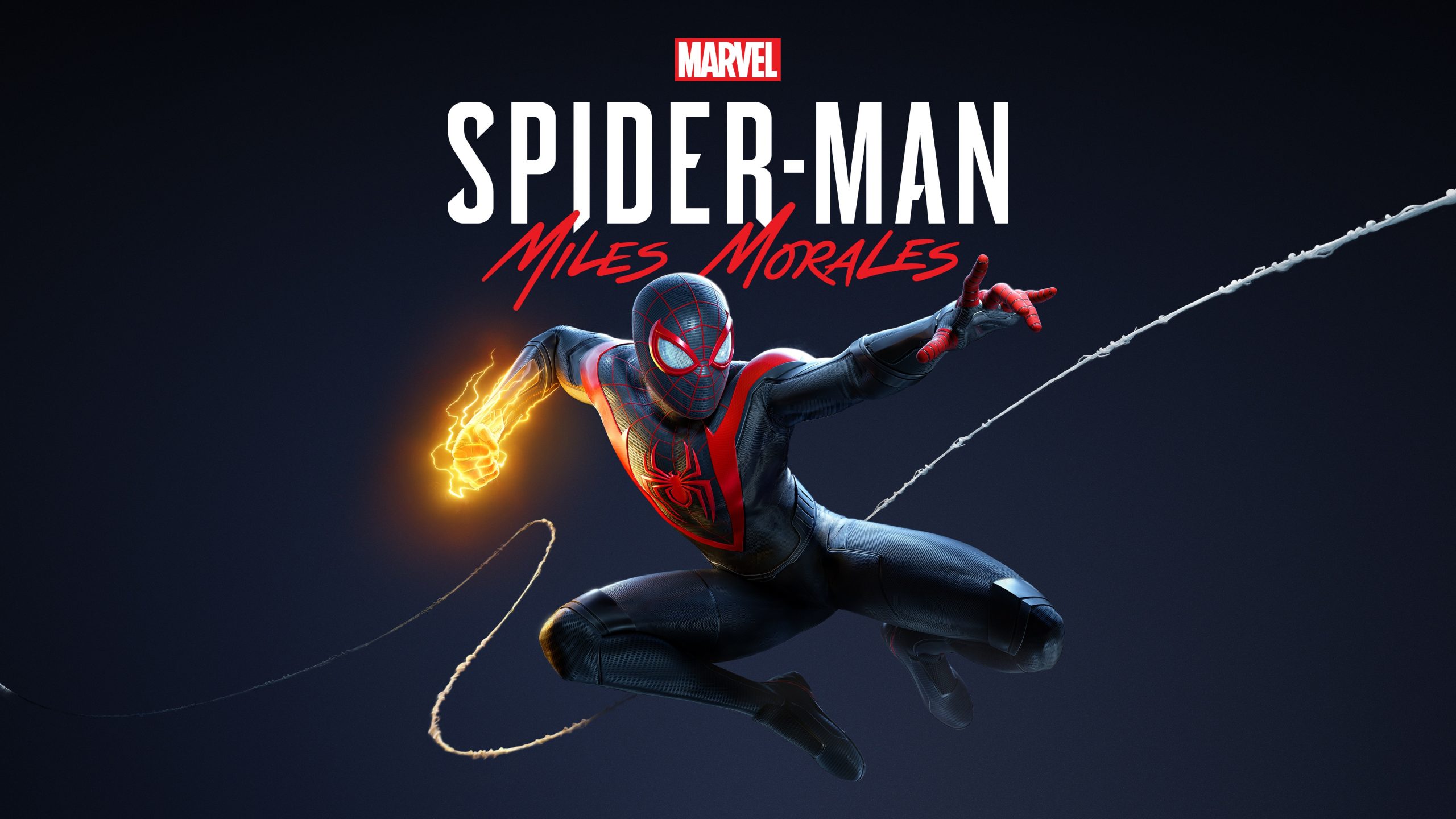 This game way amazing, Miles brings something completely different to the world of Spider-Man in a way I feel Peter never could. The game has its own sense of style in every swing and hit Miles made. With a fun twist on a classic villain like The Tinker as well.  A villain I never thought would work very well in a game setting either really turn into a likable villain with a  great story of her own. Oh yeah and we can’t forget about Spider-man the cat! One the most silly yet wonderful addition to the game. On that note lets get started on breaking this game down!

This games plays for the most part exactly like Spider-man PS4 but with a whole new set of powers as well. These two powers are Venom Blast and Camouflage: one is Miles ability to use his own Bio electricity to perform powerful attacks that could even take down Rhino, and the other allows you turn completely invisible which is really great for stealth sections! I had a lot of fun fighting both the Underground and Roxxon with this new power set it gave me a whole new way to look at the fights in a Spider-man game. Venom Blast was the definitely the more useful of the two to me however dealing massive damage and sending bad guys flying!

I loved a character in this game Miles is such a different character from Peter in the best way possible. He feels somehow even more down to earth and you just get this feeling that he truly wants to help others. While his mom Rio isn’t in it to often her scenes with Miles are some of the most powerful in the game. She is this amazing caregiver that is doing her best to raise Miles without Jefferson Davis their to help anymore. Ganke is an amazing friend and ally to Miles, while I would have loved to have seen Miles tell Ganke his is Spider-Man he does a great job as Miles guy in the chair. He also has some of the best puns in the game he was such a fun character to listen to Miles banter with. While Pin Mason Miles oldest friend in the game is a great foil to me Miles. I feel as if she shows us what could have happen to Miles if Rio wasn’t there after his Dads death. And let us not for get Simon Krieger head of Roxxon who is voiced by Troy Baker, he killed this role and gave a great performances as this sleezing CEO. The whole cast as a whole killed it.

The story of this game is on par with the story from Spider-man PS4. I love this message its sharing as well about being yourself. Miles getting his true costume felt so much likes Into the Spider-Verse it gave me that feeling like he was stepping out of Peters shadow truly in this moment. Miles and Phins story is wonderful getting the chance to see how good of friends they were in flashback only to watch go to opposite side in the present was incredible. Without spoiling while my favorite scene was at the end when a crowd of people look to Miles and simply said “Thats our Spider-man.” It completed Miles arch in the story in a great way that allow us to see him be just as amazing as the original.

Miles Morales is an Amazing Spider-man who deserves all of the attention this character has been getting. I feel that not only was this a great true first outing for Miles but I feel also a great beginning to a whole nw franchise with Miles at the center. This game took familiar villains and change while also changing and tweaking mechanics to make it feel like Miles is adding his own personal touches. Miles Morales is here to stay and I can’t wait to see what he does in Spider-Man 2. 10/10 for being a perfect Spider-