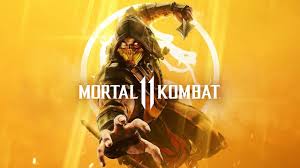 Mortal Kombat 11 brought forth solid gameplay and incredible story with some unfortunate microtransactions and an insane difficulty curve that could break even the most season Kombatants. Now I said before how much I love the Mortal Komabat series it’s my absolute favorite fighting game series. This game brought truly some new life into the series.

With the adding of the awesome feature of a gear system from injustice 2, you could make all kind of customized variations to your favorite fighters. They added so many different abilities to choose from, basically if you’re playing sub-zero and you don’t like his slide attack you can switch it out for shoulder charge.

Every character has a ton of variations to choose from as well so when you hop online your gonna have all kinds of unique fights because no one is going to play the same way. Unfortunately, the worst part of this at least for the moment is time towers. Which are basically multiverse towers from injustice 2.

While that could be super hard as well at times even someone like me who plays a ton of MK has problems with it. The game adds modifiers to each fight that can at some points make impossible to even get a hit in. While you get consumable that you have to match to help you win the fight.

While you can get these from playing the game, best way is using the Krypt which in itself is a grind. I’m not saying it’s impossible to play the towers because honestly, I’m having a lot of fun playing them. There is just a very clear learning curve to the game. Ed Boone himself the head of Neatherelam studios has come out and said they are working on fixing this issue and any microtransactions problems as well. Which I love that they have already acknowledged the issue and are working on fixing it.

Moving on the Krypt is back and its brand new you still get to open all kinds boxes to find new items and costume. But it’s almost a whole mini adventure game where you have a third person camera playing a new character who gets to wield Shao Kahn hammer among a ton of cool items you have to find that are all from classics MK characters. Now the story is where it’s at, I beat this game before I saw Endgame and I was so happy with its an overall story. The game brought classic who were long dead. And gave Liu Kang one of the coolest new looks ever.

The story is pretty straight forward Kronkia the watcher of time wants to reset time after the events of MKX and brings back to life a bunch of Classic characters from the past. Young Raiden and a lot of earth realms heroes long dead come back and help the older version of them fight Kronkia.

Watching young Johnny Cage meet older him and older him being sick of his younger self was really funny to see. It was also fun to see how much Johnny characters has progressed. As well as scorpion and Sub-Zero who actually work together which was so cool to see because they are my favorite fighters and my mains.

Overall, the game is truly excellent, it just has some nasty microtransactions issues that are being addressed by the studio. For the moment I’ll be giving this game and 9/10 for being an incredible fighting that just needs a little work to be truly perfect. 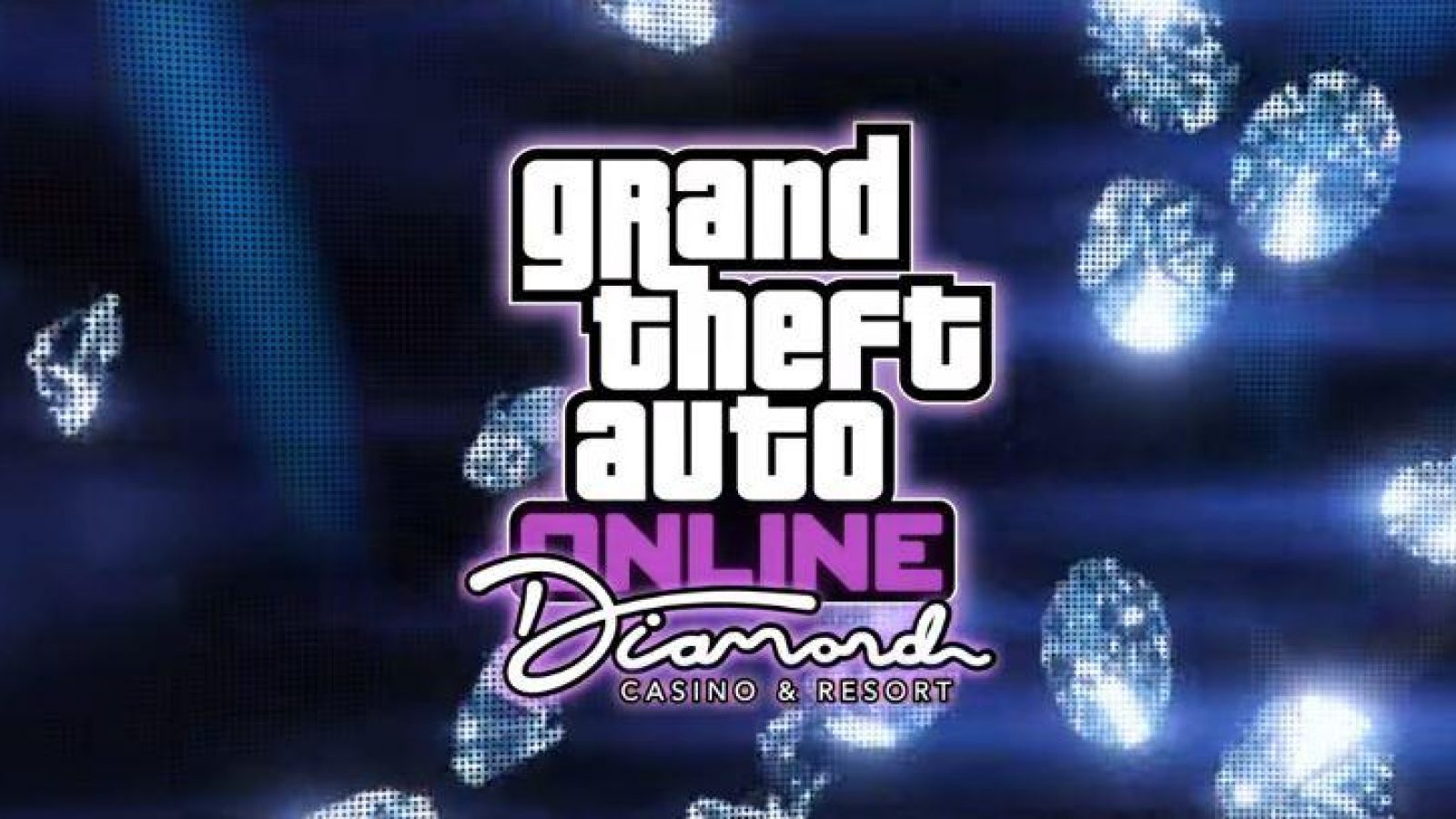