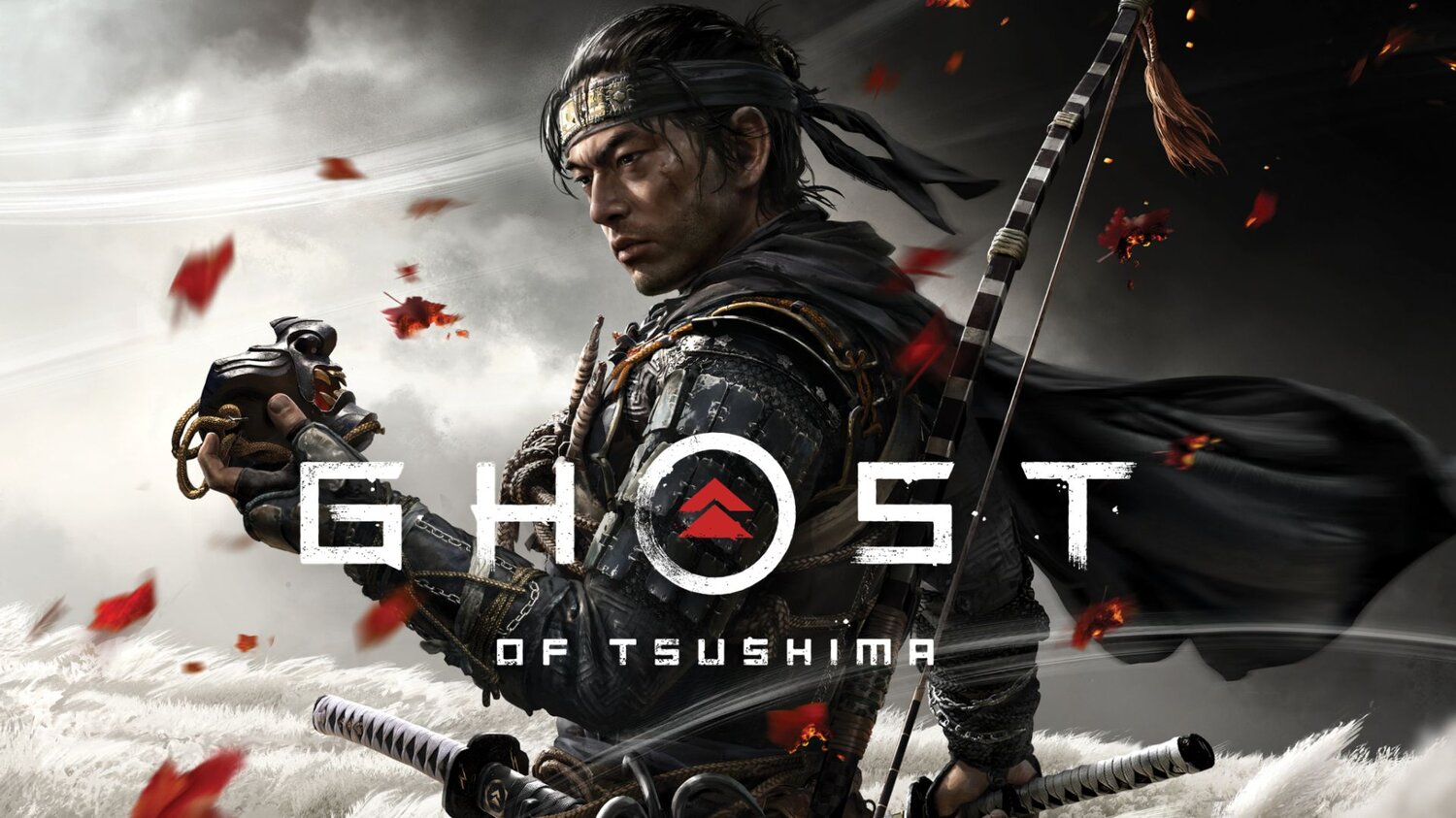 Ghost of Tsushima is some of the most fun I have in a game in a very long time. It was pure fun every minute and had one of the most beautiful open worlds I have ever seen. Every frame, voice line, slice of your katana, and duel was put together with so much love and care by Sucker Punch. The story of Jin Sakai is great and is honestly just the type of game I was looking to play after a game like The Last of Us part 2.

The story goes like this you are Lord Jin Sakai a samurai who is nearly killed during the opening of the game when Mongols first arrive on the shores of Tshuimia. Now after Khatun khan grandson of Genghis Khan takes your uncle hostage you must learn new methods of fighting to take down the Mongols, save your uncle, and more importantly save Tsushima. You must become The Ghost.

Now I don’t want to say any more about the story because it is such a wonderful story to be a part of. Jin Sakai is one of my favorite new protagonists in the last few years. He has great dry humor, who also happens to be a truly strong warrior, and you can truly see why so many people on the island love and respect him. Not to mention the great supporting cast you have from Yuna to Norio a warrior monk this game has a small but well-acted cast.

Each actor puts so much heart and soul into their performances that when you get to a cutscene I am just as invested in each of these characters’ stories as I am Jin Sakai’s story. You get to play these separate mission the allow you to get to know each of these characters on a deeper level. I think one of the characters I enjoyed watching grow most was Kenji a con artist who takes a liking to Jin.

The game has so much you can do as well from side quest to quest that give you new fighting styles like setting your katana on fire! Which had to be some of the most fun I had in the game. The stealth is on point as well feeling a lot like classic Assassin Creed that rewards you for being quick on your feet and quietly taking as many guards as you can.

The world Tshushima is just fun to live in I never really wanted to stop playing the game I would always be ready to stop playing then find a shrine, fox den, write a haiku, or follow a golden bird and want to just keep going. Then spread across the world there all kinds of Mongol’s holding key locations for you to take down and while this is something that exists in most open-world games it still felt fresh.

The music itself is beautiful Jin can even play the flute on the flick of a button. Which made for some great picture in photo mode as well. Photo mode was so much fun to use in this game being able to activate by pressing right on the d pad at anytime.

The greatest thing this game has to offer is the duels which act as boss fights and you are only allowed your katana. These fights require the most focus and watching your opponent’s movements as they attack you. I truly had some hard fights while doing these duels but the thing was I never felt like I was going to not be able to beat a duel every time I retried the fight I got a little closer and memorized that much more of my opponents fighting style. Each time there was a duel it felt truly like watching an old samurai movie.

This game on so many levels is perfect from a fun story of honor and duty to amazing action, and an breath taking open world. I loved every second of this game and never wanted to stop exploring Tshushima and become The Ghost. I never even ran into any bugs Sucker Punch made this game with so much love and was worth the long wait for it to come out. While also proving once and for all that PlayStation line of exclusives titles are some of the most amazing games of any generation. I give Ghost of Tsushima a 10/10 for being one of the most incredible games I have played in years.