5 Reasons why I contemplate canceling my WWE Network Subscription 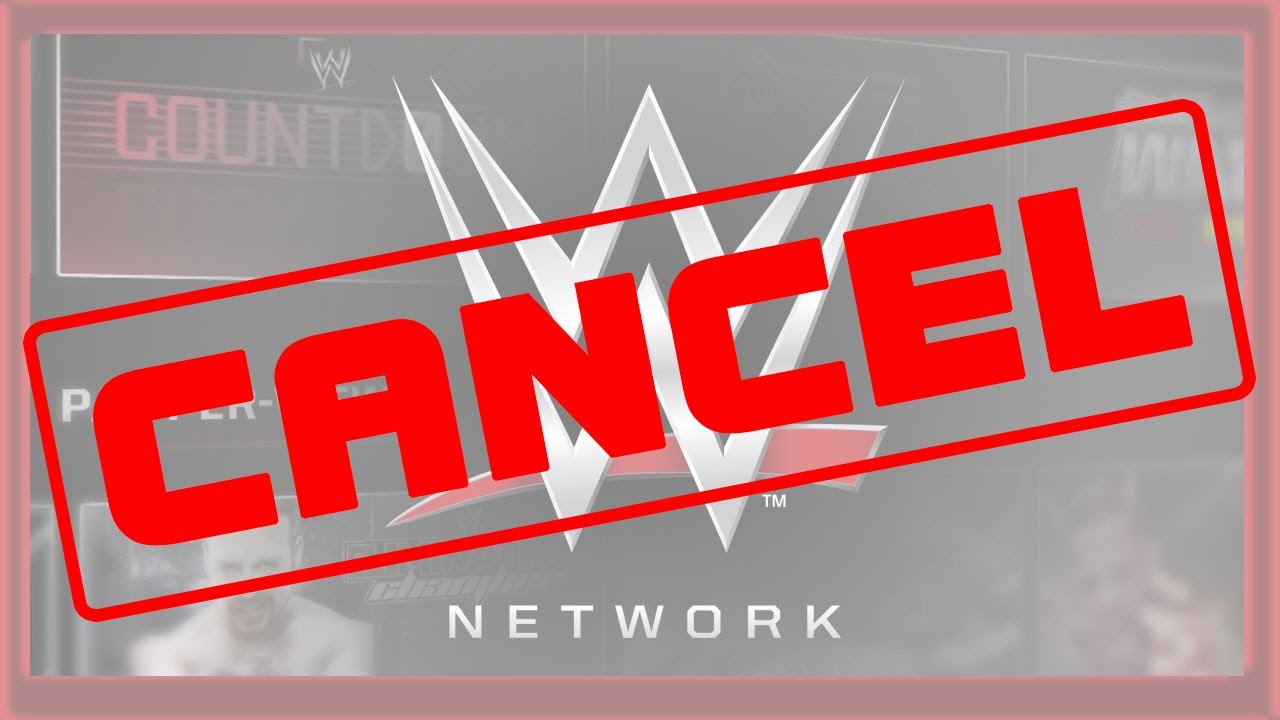 I’ve been a support of WWE for well over 10 years. When WWE announced that they were going to be releasing the WWE Network, I knew that I would be a HUGE fan of this product. I’ve been a subscriber since day one and I haven’t been more disappointed with a product than the WWE Network.

The only reason why I keep my WWE Network is because of a few documentaries I watch on there and the Pay Per Views. Granted, I only seem to watch two of them a year (Wrestlmania & Summerslam), I like being able to tune in if I wanted to.

Here are 5 very specific reasons why I contemplate canceling my WWE Network subscription.

1 – The “original” programming is mediocre at best. I’ll excuse the fact that they recycle old commentary pieces from past documentaries, but I cannot excuse the fact that when they release new documentaries there is little to no new points of view. In the WWE’s original and highly hyped Monday Night War series, 80% of the topics discussed were already mentioned in their previous documentary of the same title. The only difference between the two projects is one was only 2-3 hours long and the other was twenty hours. The other hightly anticipated original program is a show called WWE 24 and was supposed to take you behind the scenes, but in reality was a waste of one hour (for the Wrestlemania 30 episode).

2 – I lose interest in between episodes. I kid you not, it was a month between episode 1 and episode 2 of WWE 24. That is way too long between episodes. It seemed to me like they either (and hopefully) didn’t want to give away an original episode for free during February (WWE Network was free for Feb.) but it hurt my interest in that program. I also recall a few times where I would look forward to a new Monday Night War episode on it’s release day and there wasn’t one that week. Talk about hair pulling frustration.

3 – I want talk shows. But really. Give Dolph Ziggler a WWE Talk show. Give the Miz a chance to host a show. Make the pre/post game shows more entertaining. I WANT TO BE ENTERTAINED. Yes, the WWE Network is great to watch old matches and old PPVs, but what about the future? What about new programming? Not all of us want to watch WWE Classics. Why do you think that they cancelled that “on demand” product….thats right cause no one ordered it.

4 – Show me the WWE Superstars away from the ring. Yes, I want to see what they do when they arent at the arena. Or maybe I want to see what they do while waiting or the show to start. Either way, give me an indepth look at WWE Superstars’ lives. I loved the Daniel Bryan special they did after Wrestlemania 30, do more of those and less Total Divas stuff.

5 – Give me more themes. Okay, maybe not a lot more themes, but at least do something special during Wrestlemania season and Summerslam season where I am interested in the past. Maybe the month leading into Summerslam you take a look at the greatest summerslam feuds. Or maybe talk about the best WrestleMania main events and do a weekly docu-series on the dang thing. ENTERTAINMEN WWE!

I guess we can sum up these 5 reasons into one by saying I WANT MORE ORIGINAL PROGRAMMING AND TO BE ENTERTAINED. Sorry for yelling.