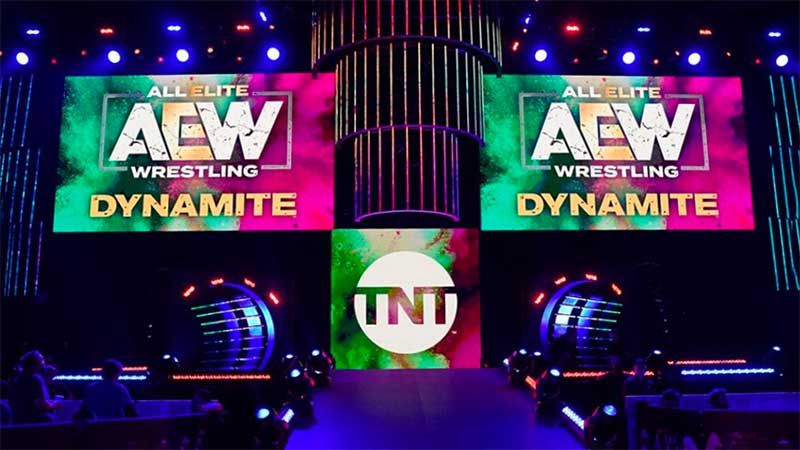 All Elite Wrestling is expanding their TV footprint to India.

SEScoops.com is reporting that AEW has signed a long term deal for both of their TV programs. The first AEW program to air will be on August 15, just two days after AEW: RAMPAGE premiers in the US.

AEW will broadcast on Eurosport India which also airs IMPACT Wrestling and NJPW.

A few years back, India was the a major player for expansion for wrestling. WWE went so far as to even put their WWE Championship on Indian star Jinder Mahal.

“In less then two years since launching AEW DYNAMITE, we’ve started a professional wrestling revolution,” said Tony Khan, CEO, GM and Head of Creative of AEW. “Through our partnership with Eurosport India, we’re looking forward to showcasing the best professional wrestling that fans in India demand and deserve.”

“We were an instant success in the U.S., and now fans across the world are discovering AEW, feeling refreshed and excited about professional wrestling again. We can’t wait for fans in India to experience our dynamic storytelling, high-flying action and incredible roster of global stars and homegrown talent on a weekly basis.”

Thanks for SEScoops for the report!