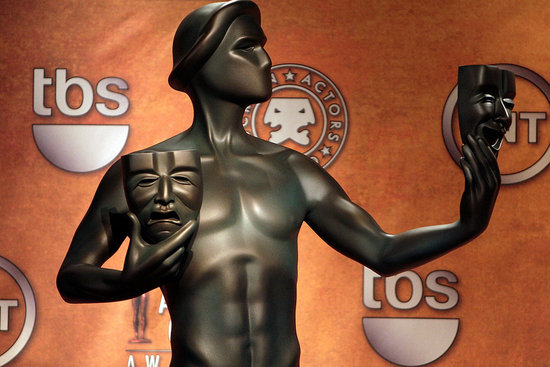 Have you heard the expression “B movie”? When there were double features in theaters, a “B movie” was the other film (usually low-budget) and not the main attraction.

This year, the “B movies” are definitely the main attraction… “Birdman”, “Boyhood” and “Budapest” (The Grand Budapest Hotel).

Ten days ago the Critics Choice Award winners were “Budapest” as best comedy, “Birdman” for best cast and “Boyhood” for best drama.

The SAG Awards Sunday night handed the award to “Birdman” for best ensemble.

So who are the “A list” actors? Michael Keaton in “Birdman” was the Critics Choice, but SAG voters gave the actor to Eddie Redmayne for “The Theory of Everything”.

You can stream or purchase many of the nominated films (and performances) on amazon.com.

I’ve screened a few more great movies in the last few weeks, and I’ll share my thoughts with you next week!

Because she is a working entertainment industry union member who votes for movies and performances during awards season, our columnist will be known here as Mrs. Norman Maine. She has made films and taught film classes in higher education settings.