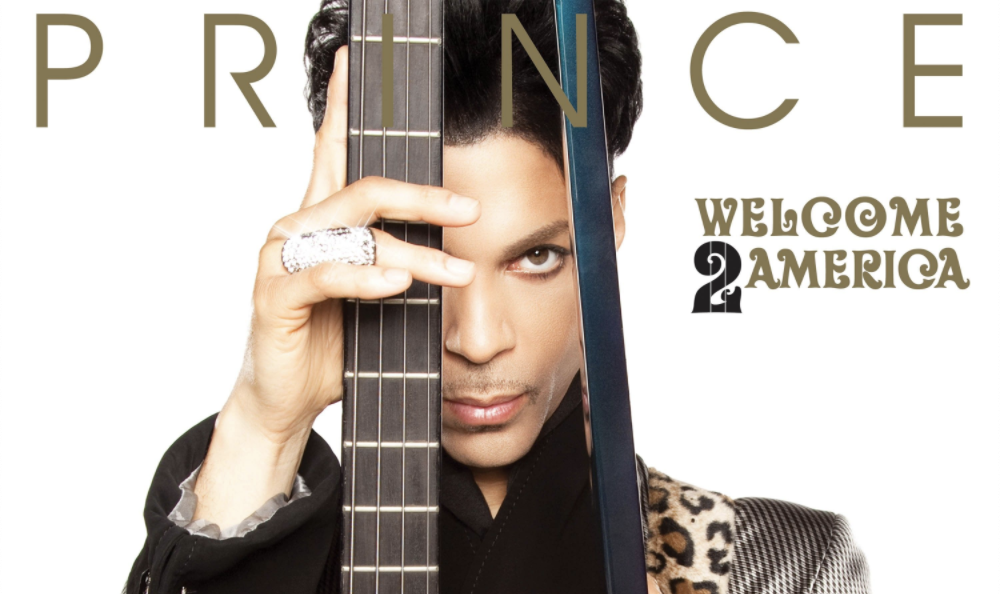 Prince is releasing new music. Well, his estate it.

The Prince Estate announced that they are releasing 12 never before released songs from the ‘Purple Rain’ singer. Prince died from an accidental opioid overdose in 2016.

In a statement on Twitter the Estate announced “Prince’s enigmatic and prescient statement album #Welcome2America will be released July 30, 2021, by The Prince Estate and @SonyLegacyRecs. The Deluxe Edition includes the previously unreleased studio album and a full 2011 Prince concert at @TheForum on Blu-ray. ”

The new album will be previewed on CBS’s 60 Minutes.