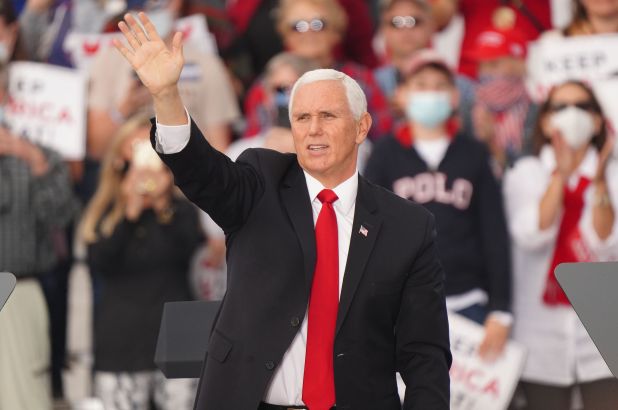 Over 200 staff members of Simon & Schuster have signed onto a letter pressuring the publishing company to cancel the book. In the letter, staffers also want the company to not do business with other Trump administration officials.

The Wall Street Journal reports that the letter was addressed to Jonathan Karp, CEO of Simon & Shuster, and Dana Canedy, the publisher. In the letter, the staffers demand that the publisher not “the Trump administration as a ‘normal’ chapter in American history.”

Simon & Schuster has historically published books of former Presidents and Vice Presidents. The Clintons and Dick Cheney have had books released via the publisher.