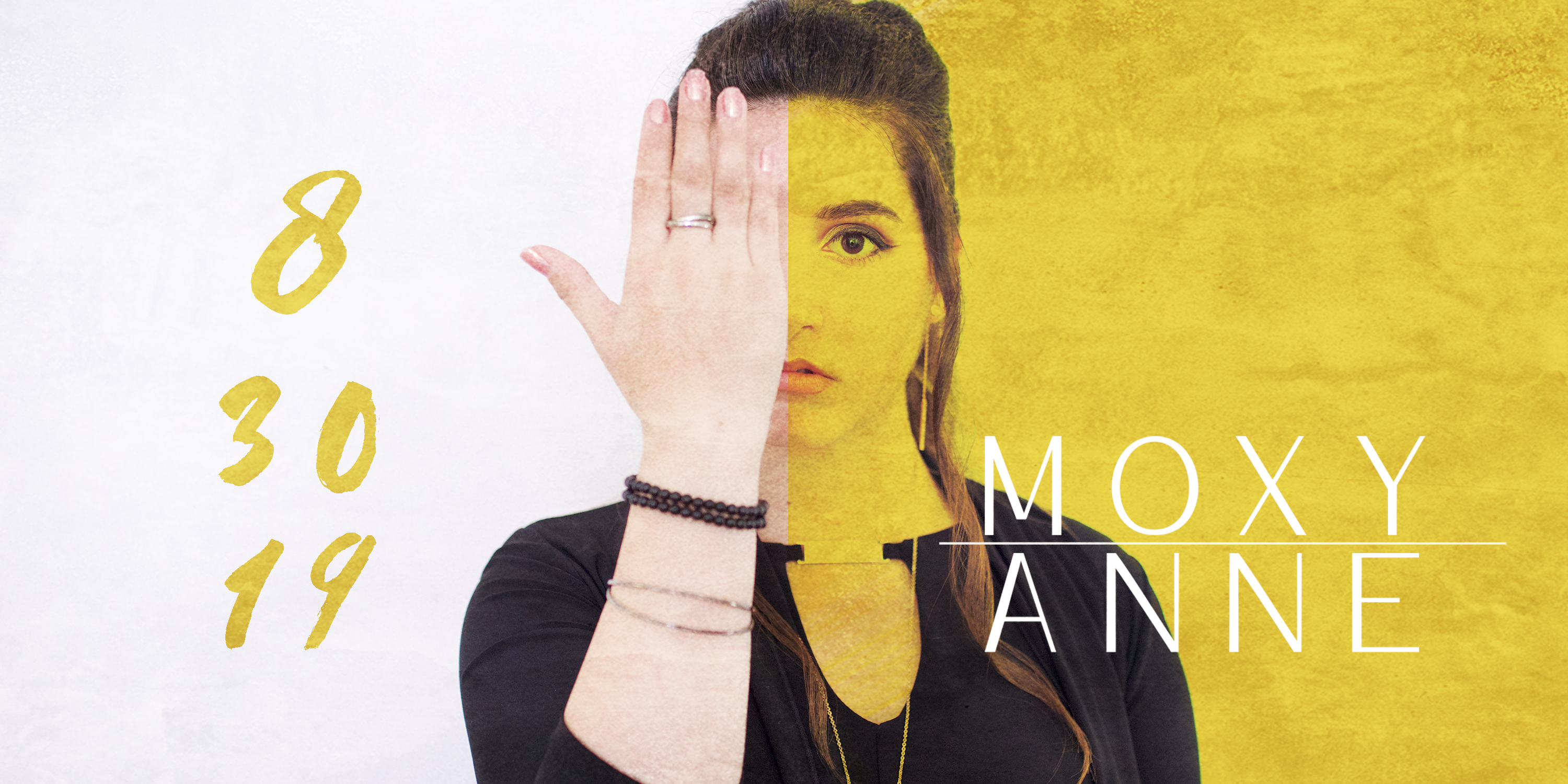 Los Angeles, Calif. – Singer/Songwriter Moxy Anne will be releasing her debut solo single entitled ‘The Egg.’ ‘The Egg’ is a Hong Kong protest anthem inspired by Moxy’s time in the region.

Stepping away from her normal rock roots, Moxy Anne has written a beautiful piano ballad with string orchestration. With lyrics inspired by government directives, protest ideologies, and hymns sung by the Hong Kongers, she took out a pen and paper one night at midnight and wrote what would become this song, based first on a Jerusalem Prize acceptance speech.

Moxy says “Since visiting the beautiful city of Hong Kong and witnessing first-hand their fire for freedom, I have followed the movement, and two weeks ago, one of my best friends sent me this quote from a Japanese author:

“If there is a hard, high wall, and an egg that breaks against it, no matter how right the wall or how wrong the egg, I will stand on the side of the egg. […] We are all human beings, individuals, fragile eggs. We have no hope against the wall: it’s too high, too dark, too cold. To fight the wall, we must join our souls together for warmth, strength.”

‘The Egg’ will also have a lyric video released exclusively to MultiMediaMouth.com and available on Apple Music, Spotify, the Google Play Store, and more!

“I am extremely excited to be able to have the exclusive on this release. I’ve heard the song; it is incredible. You will fall in love with this song and become motivated to learn more about the freedom movement in Hong Kong.” says MultiMediamouth.com President, Ruben Jay.

About MultiMediaMouth.com
MuliMediaMouth is a digital-first media and news outlet and emerging podcasting network. Specializing in pop-culture news and commentary, MultiMediaMouth is driving an audience to digital platforms all across the internet. Founded in 2009,