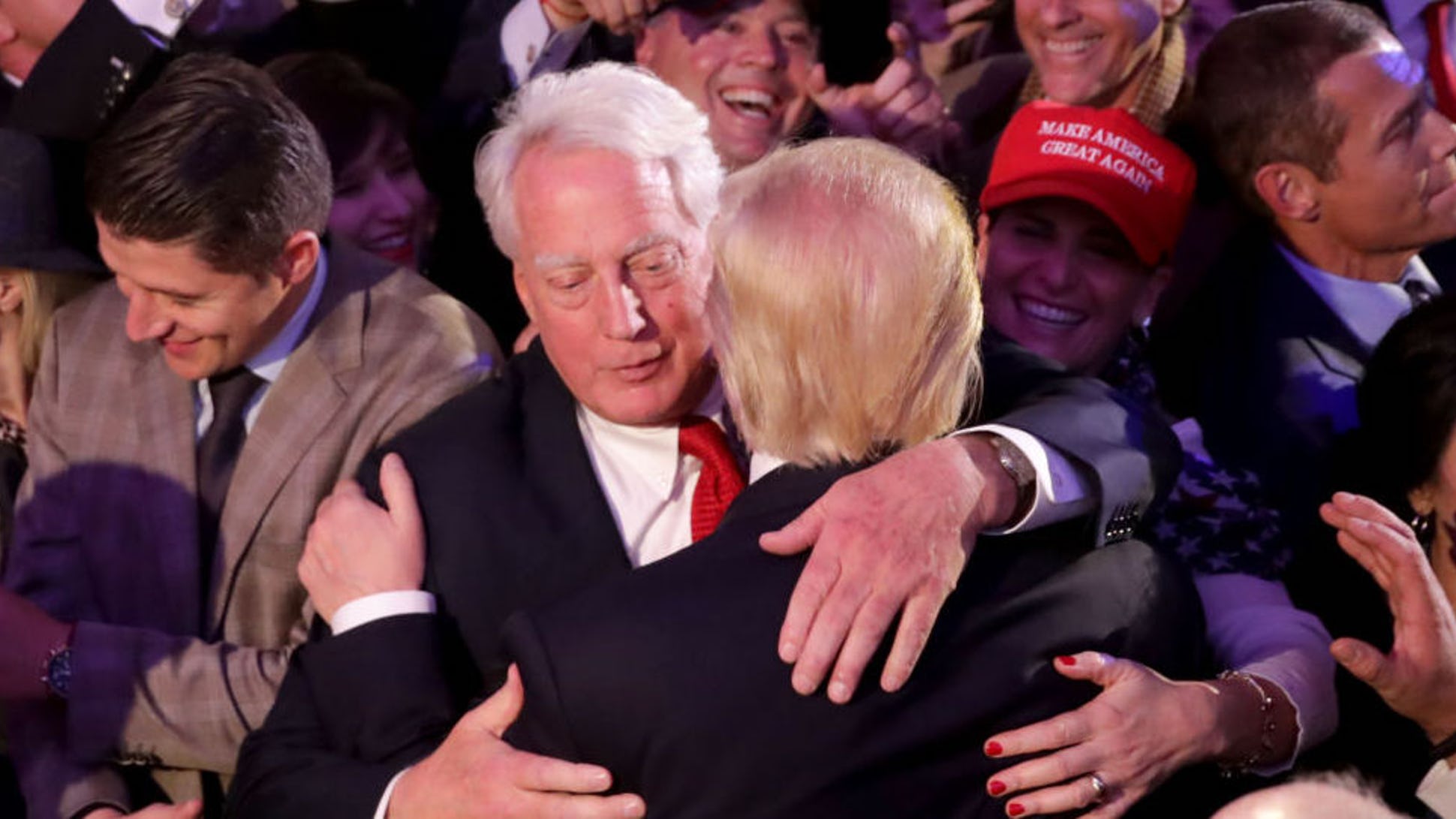 “It is with heavy heart I share that my wonderful brother, Robert, peacefully passed away tonight. He was not just my brother, he was my best friend,” said the president in a written statement. “He will be greatly missed, but we will meet again. His memory will live on in my heart forever. Robert, I love you. Rest in peace.”

President Trump has stated that his relationship with his brother was strong. The younger Trump health had been in question following his hospitalization. The reason for the hospitalization and the cause of death are unknown.