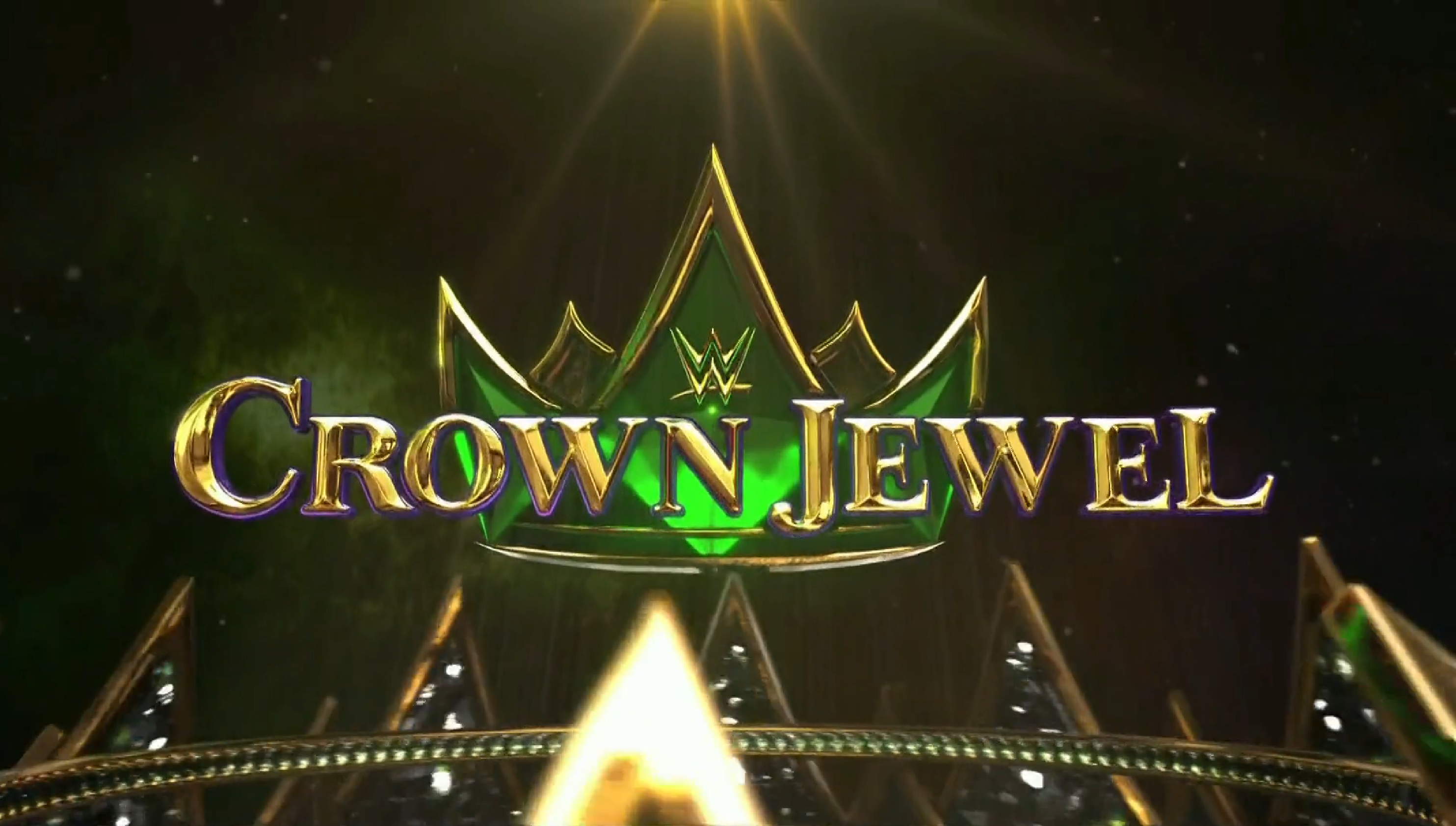 WWE is reportedly planning on returning to Saudi Arabia this fall.

SEScoops has a full report on the news. In the report, they says that Mat Men’s Andrew Zarian reported the news. The plan is for WWE to do a show in Saudi Arabia on October 21st.

While WWE has not yet made an official announcement on the return.