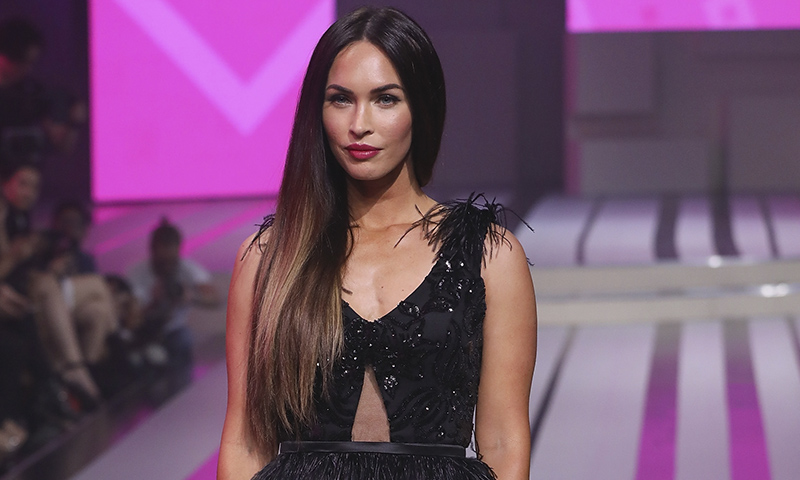 In 2011, Shia LaBeouf opened up with Details Magazine about he and Megan Fox’s on-set romance; however, we never got Fox’s side of the story, until now.

“Look, you’re on the set for six months, with someone who’s rooting to be attracted to you, and you’re rooting to be attracted to them,” he says in the issue of Details Magazine after he confirmed when asked if he and Fox hooked up. “I never understood the separation of work and life in that situation. But the time I spent with Megan was our own thing, and I think you can see the chemistry on screen.”

Megan Fox made an appearance on “Watch What Happens Live With Andy Cohen” and participated in his infamous “Plead the Fifth” game. Cohen asked Fox about the 2011 interview LaBeouf gave in which he said they’d dated while on the set of “Transformers”.

“I mean I would confirm that it was romantic,” Fox said. “I love him. I’ve never been really quiet about that. I love him.”

Fox has been married to actor, Brian Austin Green since 2010. The couple has three sons: Bodhi, Noah, and Journey.

My name is Riley (just like your daughter), I’m 9 years old from Napa, California. I am a big fan of yours. I enjoy going to Warriors games with my dad. I asked my dad to buy me the new Curry 5’s because I’m starting a new basketball season. My dad and I visited the Under Armour website and were disappointed to see that there were no Curry 5’s for sale under the girls section. However, they did have them for sale under the boys section, even to customize. I know you support girl athletes because you have two daughters and you host an all girls basketball camp. I hope you can work with Under Armour to change this because girls want to rock the Curry 5’s too.

And to Riley’s surprise, Curry responded to her concerns:

I appreciate your concern and have spent the last two days talking with Under Armour about how we can fix the issue. Unfortunately, we have labeled the smaller sizes as “boys” on the website. We are correcting this now! I want to make sure you can wear my kicks proudly – so I am going to send you a pair of Curry 5’s now and you’ll be one of the first kids to get the Curry 6. Lastly, we have something special in the works for International Women’s Day on March 8th, and I want you to celebrate with me! More to come on that, but plan to be in Oakland that night! All the best! #RUINTHEGAME

“Just found out this fucking idiot @traviscott or someone on his team ripped off the 360 AND The Crüecifly! WTF!! Get an original idea bro…(swipe to see who did this shit first).”

Tommy Lee continued, “ANNNNND not one rip off but TWO. DOPE. I get copying is a form of flattery, but this is just straight ripping off my shit. What do you guys think??? #crüecifly”.

Tommy Lee also ranted on  Twitter explaining that the same company who designed the 2015 Crüecifly tour was also hired by Travis Scott for the ASTROWORLD tour 3 years later.

Travis continued saying, “Hey @trvisXX lawyer up! And the plot thickens! After I and our production crew created the 360 and Crüecifly, We hired a company called SGPS in Las Vegas to create it. WELLLLL GUESS WHO’S DOING TRAVIS’S SET DESIGN???? Fucking SGPS! So all u mothafuckas tellin me I’m not right can fuck off”

Watch the comparison below:

Actress, Halle Berry, and UFC Women’s Featherweight Champion, Cris Cyborg were spotted in Huntington Beach, CA on a training session. Halle is starring in “John Wick 3” and has been doing some extra MMA training to solidify her role.

Halle made a comment saying,  “From the red carpet to the ring – so inspired by your tenacity, Cris Cyborg – can’t thank you enough for your hospitality.”

Today, five years ago, marks the anniversary of Fast and Furious series actor, Paul Walker’s death. PEOPLE magazine caught up with Walker’s mother, Cheryl to reminisce on her son. She recalls Walker in the best spirits on the morning of his death as he sat in her kitchen with his daughter, Meadow, talking about holiday plans. They decided they’d pick out a Christmas and tree and decorate it when he lost track of time.

“We were having this good conversation, and he’d forgotten about an event he had,” said Cheryl. “He got a text and said, ‘Oh my gosh, I’m supposed to be somewhere!’ ”

Paul rushed to attend a charity car show for his organization Reach Out Worldwide. Walker decided he wanted to test drive the red Carrera GT Porsche with his friend Roger Rodas, which turned into a deadly accident, killing them both.

Cheryl continues,  “I think so many people think, ‘Oh, he was just a movie star who was killed in a car accident.’ But there was so much more to him. That was just a piece of who he was. He was an amazing man. I’ve gotten letters from people all over the world who said he made a difference in their lives,” said Cheryl. “That is such a blessing. He’s never forgotten.” 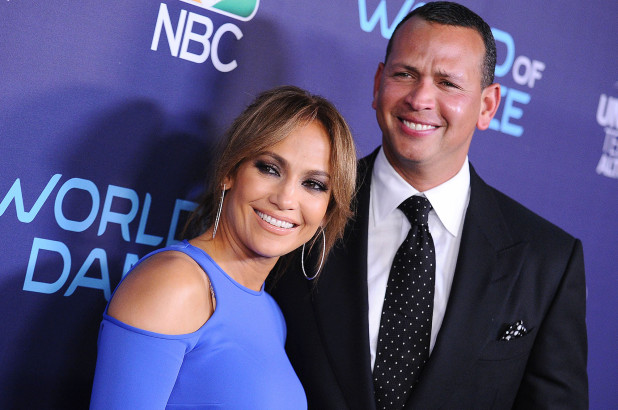 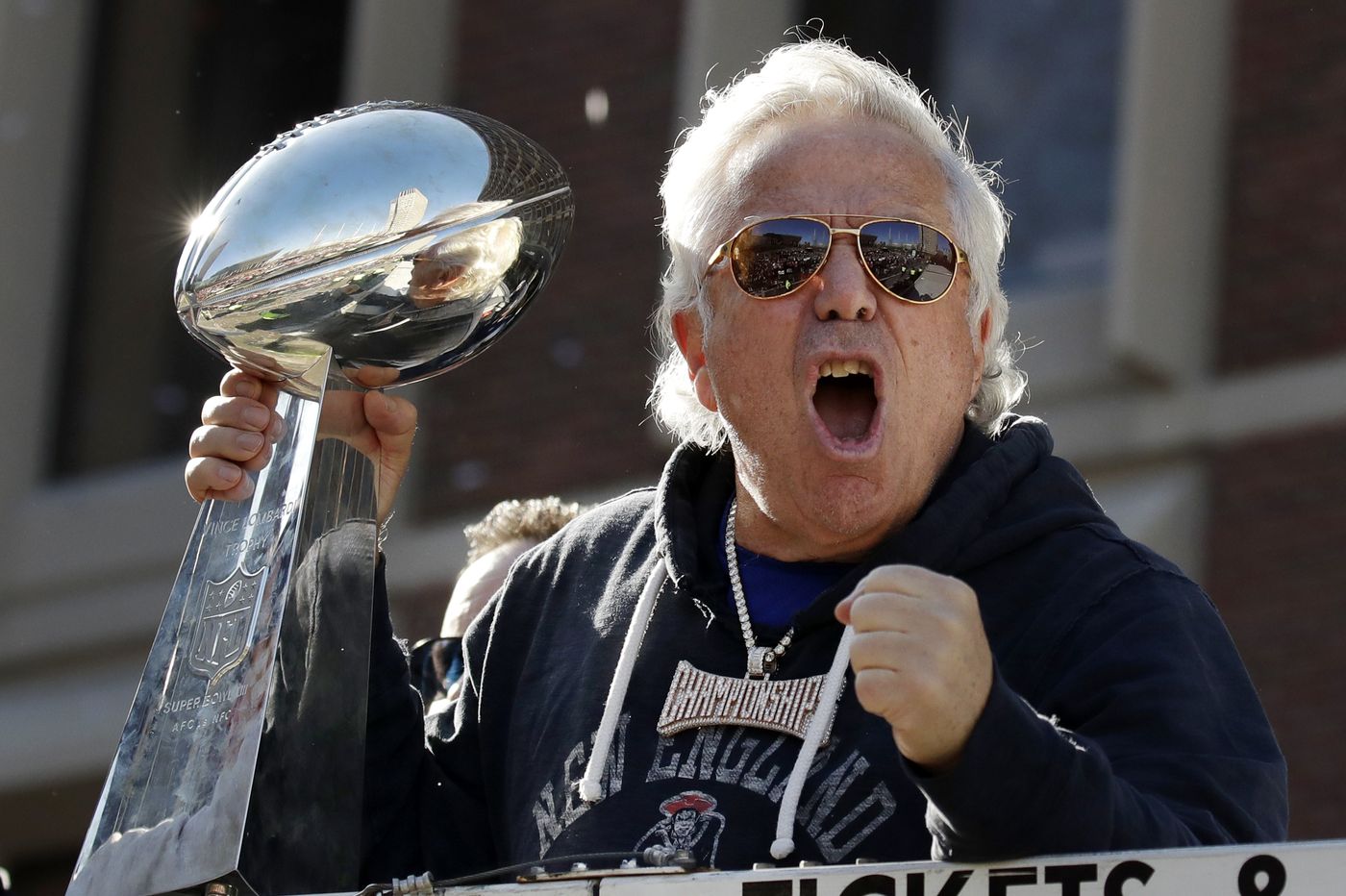 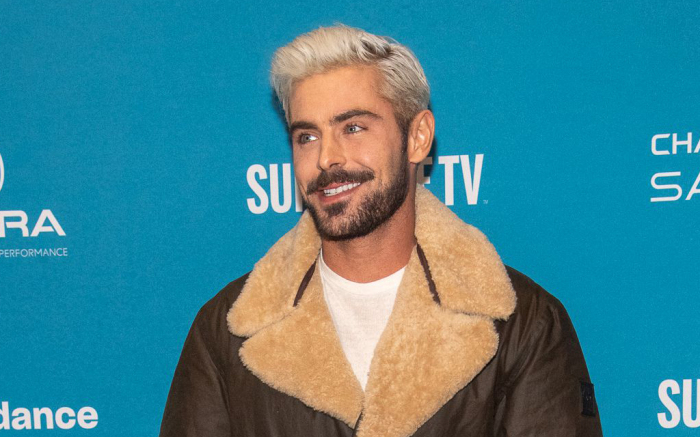