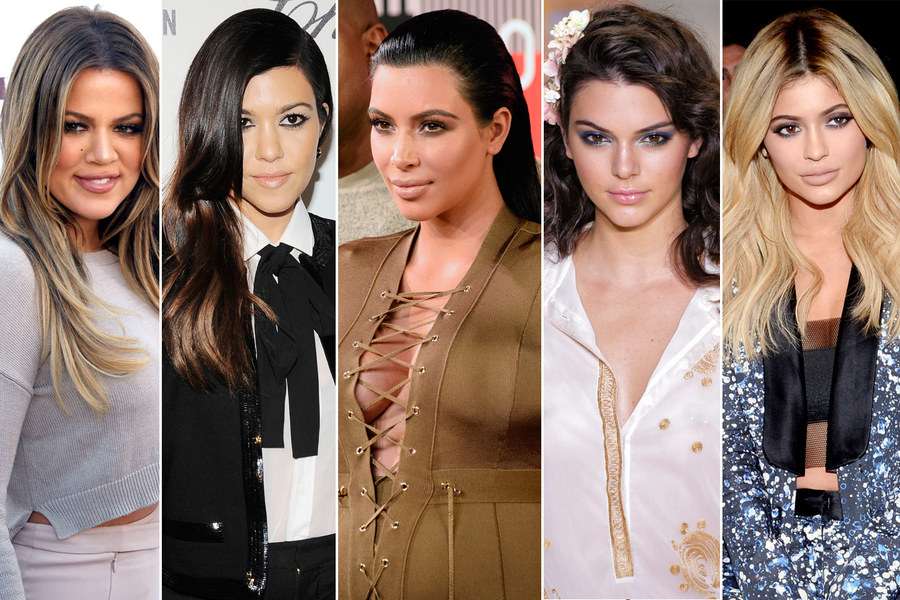 Over the weekend a picture surfaced on the Internet which looked as though Travis Scott was intimately hugging a half-dressed woman. Travis was quick to deny having any affairs and posted on Instagram, ““S–t cap asss f–kkkk TMZ ain’t post this s–t. Trolls working hard today. I don’t be on no balcony wit no thots. That s–t lame. Try again u trollssss. Me and my wifey sturdy. Back to celebrateing !!!”

The posted continued by saying, “Only got love for my wife. No time to be wasting. Try again.”

It has been reported that the viral intimate  Instagram photo was actually a hoax. Christian Adams, a Travis Scott impersonator uploaded a video to YouTube, titled “We Fooled the Internet w/ Fake Travis Scott Cheating Photo,” which gave inside footage of the prank.

Adams states he created the photo as a “social experiment”. He wanted to highlight the dangers of believing everything posted online. He made a disclaimer behind the video which read, “this video was NOT made to intentionally hurt Travis Scott, Kylie Jenner or the entire Kardashian family in ANY way shape or form).”

The Kardashian Clan was furious about Adam’s insensitive prank. Kim Kardashian called the prank “absolutely disgusting. I hate that I am bringing attention to this but this is absolutely disgusting that you would find this funny to mess with Travis & Kylie who just started a family together,” she tweeted. “This is really damaging to relationships, families and is just so wrong!”

Kylie also had a lot to say about the prank, posting to her social media, “Idk if this is really a social experiment to some people but you’re messing with real people, real relationships, real family. I’m happy my relationship is strong because this is getting out of hand. The internet scares me sometimes for real.”

Offset’s Mistress Apologizes to Cardi B

“I feel ashamed. You know like growing up it’s a lot, but I’m just coming from me to Cardi B and to like her fans … these were never my intentions and I never wanted to break up a happy home,” Summer Bunni said in the video. “I have not spoken to Cardi B, but I would like her to know that I’m a very genuine person, and I’m not here to break up her family or mess up what she has going on with her husband. I’m very sorry that this has happened, and I’m very sorry that I didn’t think [of] my worth as a young lady, and I just hope that she can overcome this and I know that her and Offset do actually have love for each other,” Bunni continued. “I can tell. I hope with this she can actually just focus on her love for Offset.”

Cardi B made a post to Instagram confirming that she and Offset have officially broken up. She stated in the video, “And it’s nobody’s fault, I guess we just grew out of love …,” she said, before adding: “It might take time to get a divorce.”

Watch the apology below…

The 2019 Gloden Globes have arrived! The Hollywood Foreign Press Association announced the 76th annual Golden Globe Awards nominations will be held Thursday, January 6th on NBC. The hosts for the 2019 Golden Globes awards will be Sandra Oh and Andy Samberg.

You will also catch Terry Crews, Danai Gurira, Leslie Mann and Christian Slater as announcers for best performances and productions on film, television and streaming platforms.

Best Actress in a Motion Picture, Drama: Glenn Close (“The Wife”), Lady Gaga (“A Star Is Born”), Nicole Kidman (“Destroyer”), Melissa McCarthy (“Can You Ever Forgive Me?”), Rosamund Pike (“A Private War”)

Kevin Hart Will Host the 2019 Oscars

On Tuesday, comedian, Kevin Hart announced that he would be hosting next year’s Oscars via Instagram. This has been a goal among the others he’s already accomplished for the comedian for years. He proceeds hosts such as Jimmy Kimmel, Chris Rock, Ellen DeGeneres, and Neil Patrick Harris.

Hart stated on his social media that he is sure his mother is “smiling from ear to ear right now.”

Hopefully, Hart will be able to save the popularity of the Academy Awards. The Oscars’ rating has been on the sudden decline consecutively each year as well as the Emmy’s.

The Oscars will air on February 24th at 8 pm on ABC. 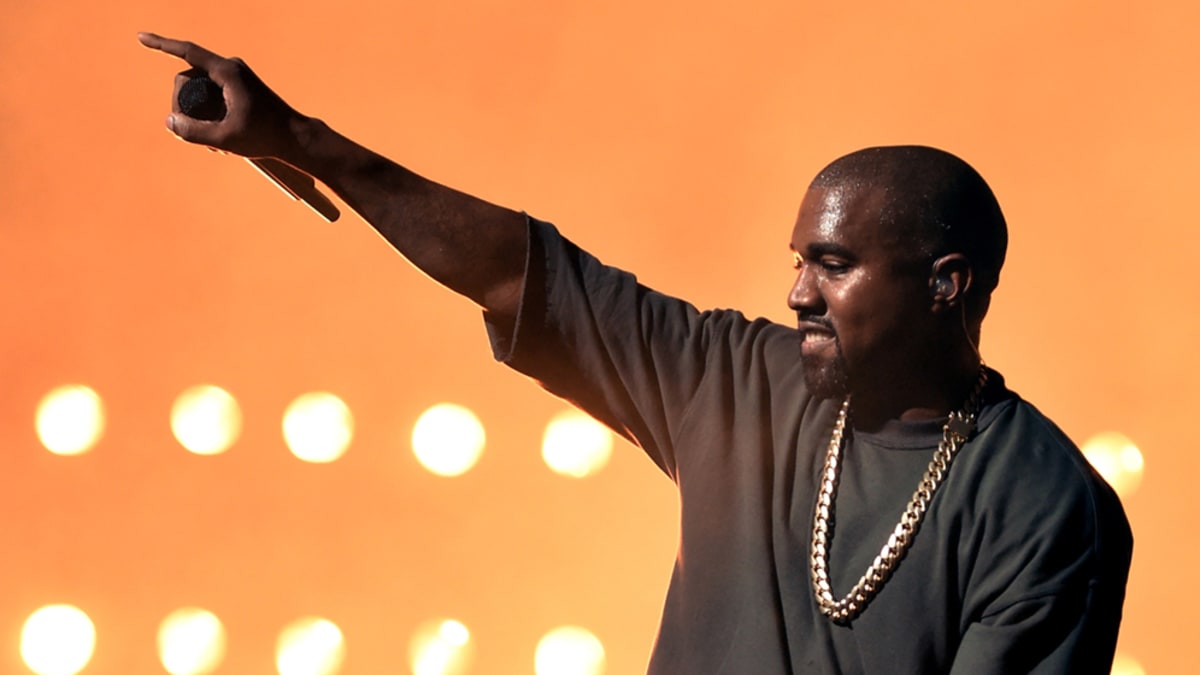 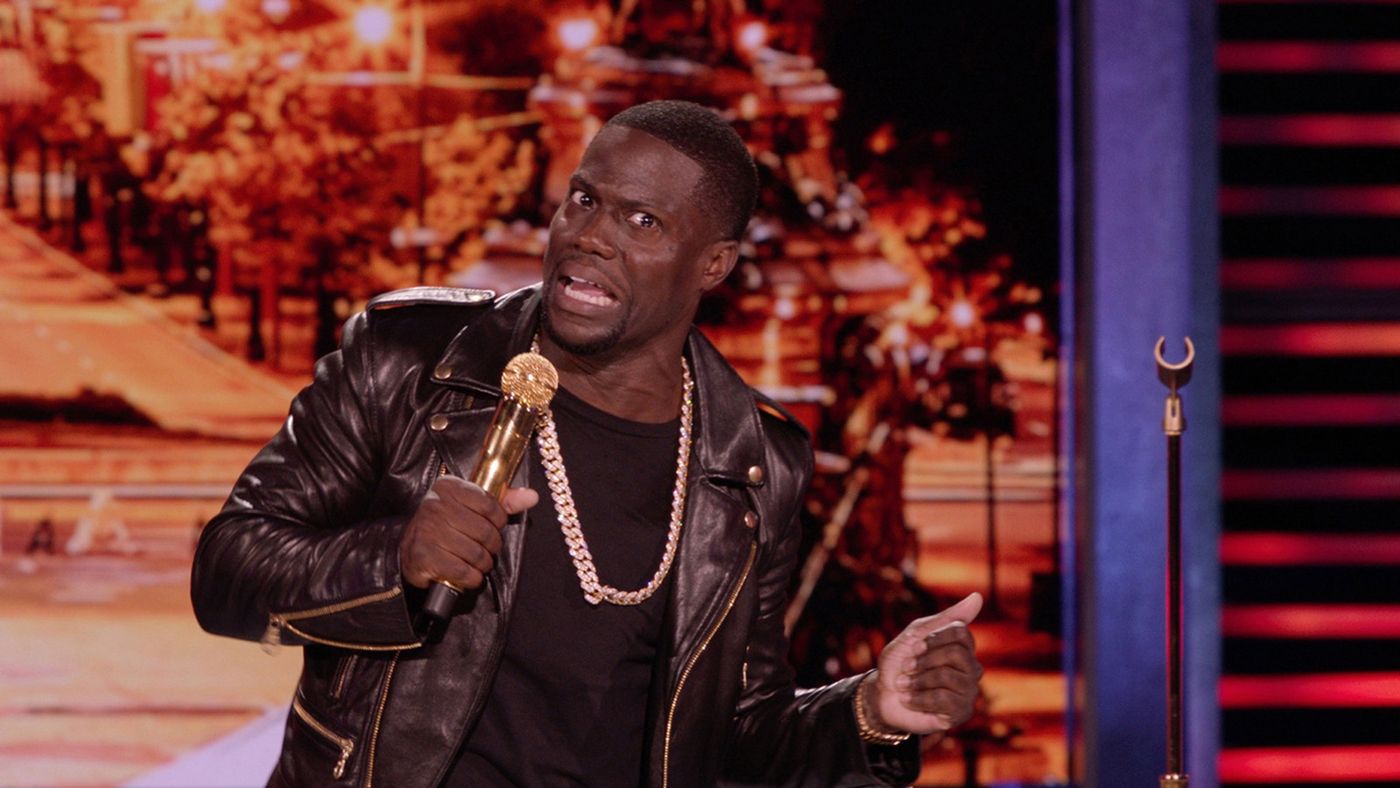 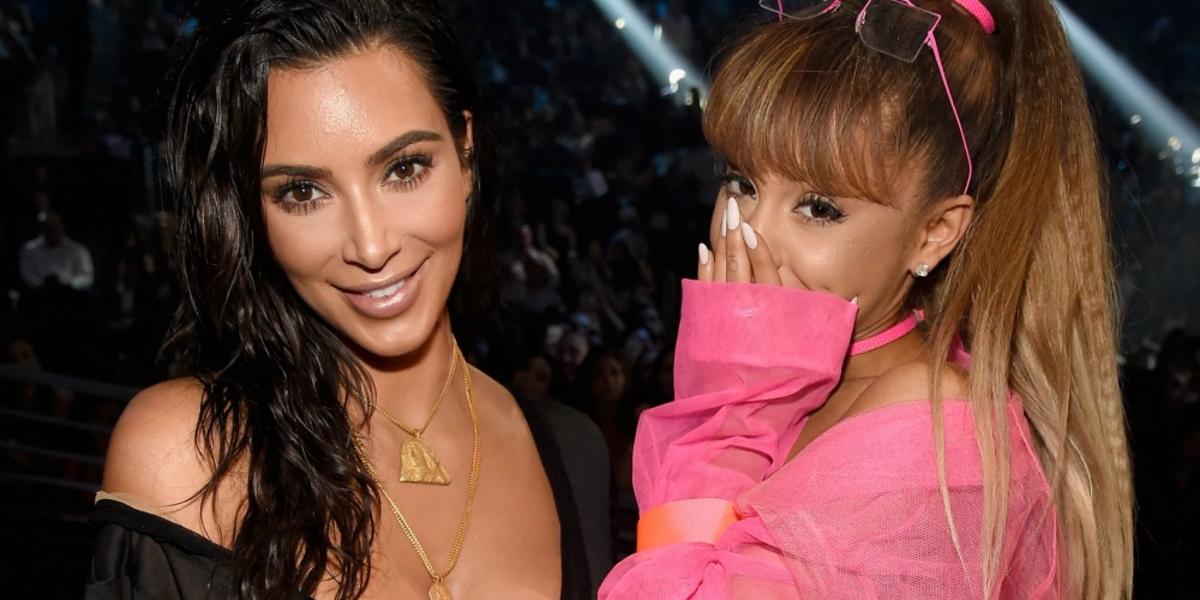