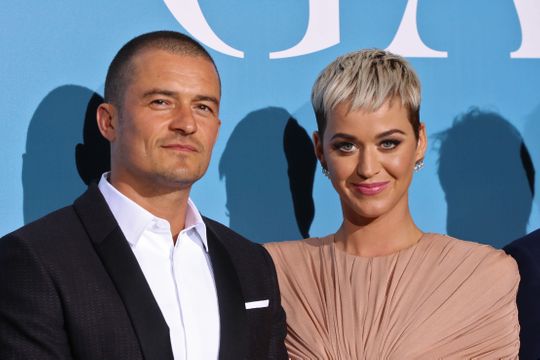 Well, that just throws my Valentine’s Day gift to shame! On Valentine’s Day, Kanye West gifted his wife, Kim Kardashian-West, of four years, a private performance from saxophonist, Kenny G. Kenny performed right in the privacy of the West’s home surrounded by lots of roses in vases as he played ‘Somewhere Over The Rainbow’.

Ja Rule Says There’s Another Music Festival in the Making

After the devastating music festival, Fyre Festial that was supposed to be one of the biggest festivals of the year, next to Coachella was a complete scam, the blacklash resulted in two documentairs on the failed event. One appeared on Netflix while the other, including the creator Billy McFarland airs on Hulu. The flopped event was also tied to rapper, Ja Rule to his investment in the event.

TMZ recently caught up with Ja Rule outside of LAX. When asked if there’d be another he didn’t watch either of the documentaries on the festival, but that he did have plans of his own for a music festival to promote his app, Icon.

Katy Perry and Orlando Bloom Got Engaged on Valentine’s Day

Some celebrities have been having the most elaborate and romantic Valentine’s Day, including Katy Perry and Orlando Bloom. The couple, who have been dating on-and-off since 2016 got engaged yesterday for Valentine’s Day.

Katy and Orlando began dating in January 2016, splitting up in 2017, and reuniting last April.