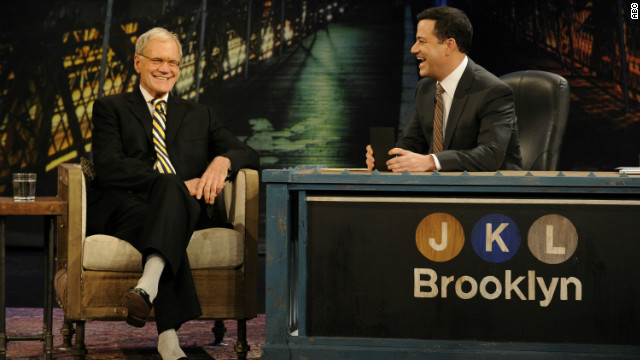 With only three months until the Oscars, it has been confirmed that Kevin Hart has decided to step down from his dream opportunity of hosting the Oscars. Hart declined the Academy’s suggestion to apologize to the LGBTQ community after homophobic tweets resurfaced from the comedian. It has been reported from an Oscars insider that, ABC’s own, Jimmy Kimmel might step up to the plate as the replacement host.

Sources have claimed that Khloe Kardashian and Tristan Thompson are trying for their second child. Their daughter True Thompson was born this past April; however, her celebration was tainted by Thompson cheating scandal. Sources say, Khloe isn’t pregnant yet, but they are definitely trying for another one. Khloe loves being a mom. She wants True to have a sibling. 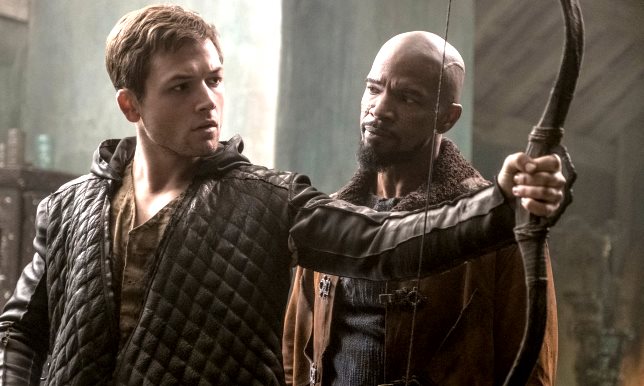 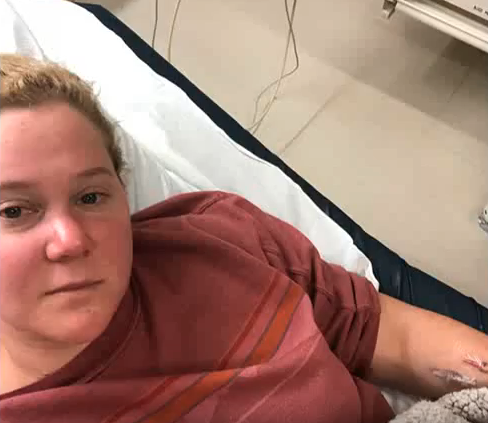 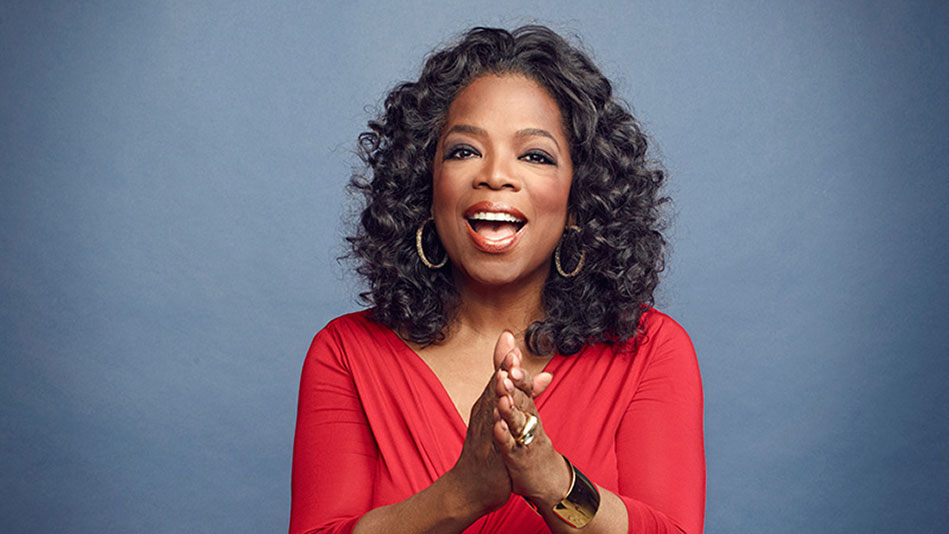