PlayStation Showcase: So many games! 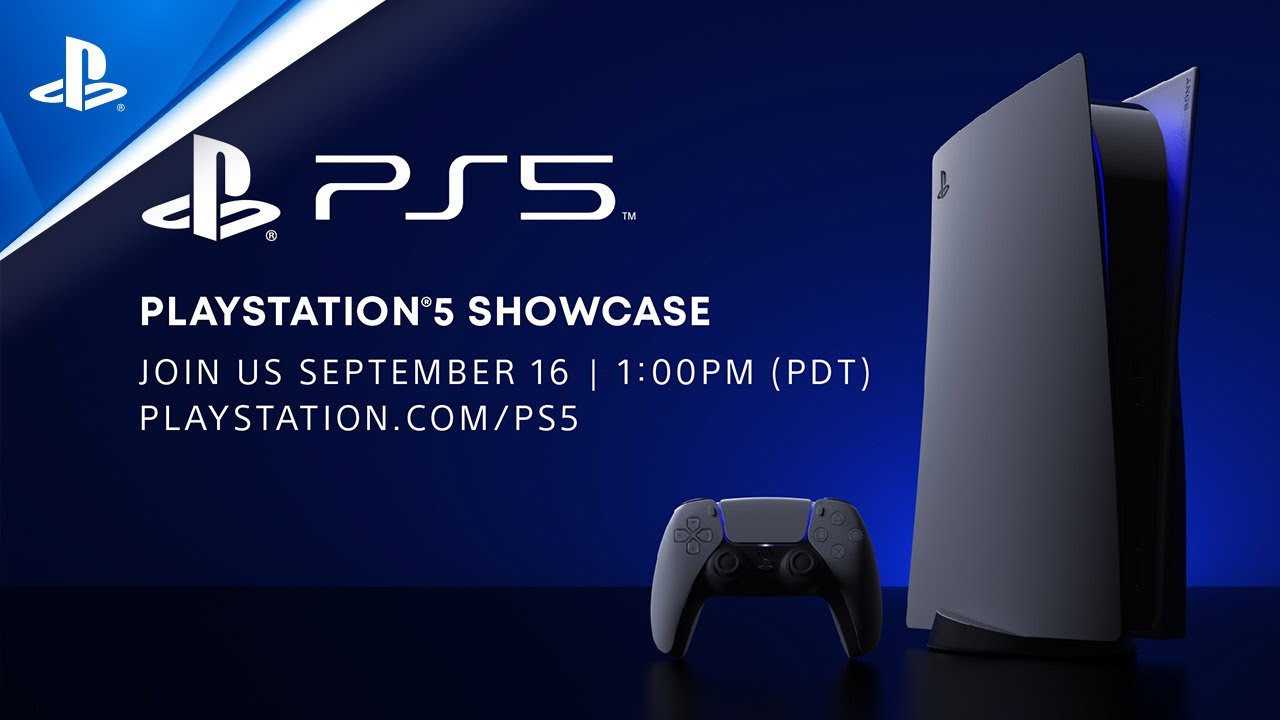 At Sony PlayStation Showcase we got a look at some incredible new games coming to new gen consoles. The list of trailers below are all the games that were announced.  The big thing to note it that Spider-Man: Miles Morales will now have a PS4 version coming out the same day as the PS5 version.  Also note that Hogwarts Legacy is coming to all current and next gen consoles as well as PC.  On that note enjoy the trailers!