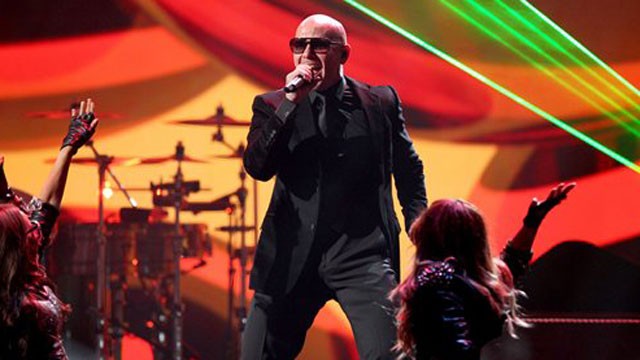 Pitbull is once again going to be hosting the American Music Awards on November 23, 2014 at the Nokia Theatre in Los Angeles.

“World, who would have thought Pitbull hosting the AMAs two years in a row,” said Pitbull “The harder I work, the luckier I get. Thank you ABC and dick clark productions for the amazing opportunity – more than anything let’s get ready to have fun. Dale!”

“Pitbull is a global superstar and multi-talented powerhouse who delivered one of the most exciting shows in American Music Awards history when he hosted in 2013. This year will be no different,” said legendary American Music Awards producer Larry Klein. “We’re working together to create elements of the show that will wow audiences and take the night to a whole new level.”