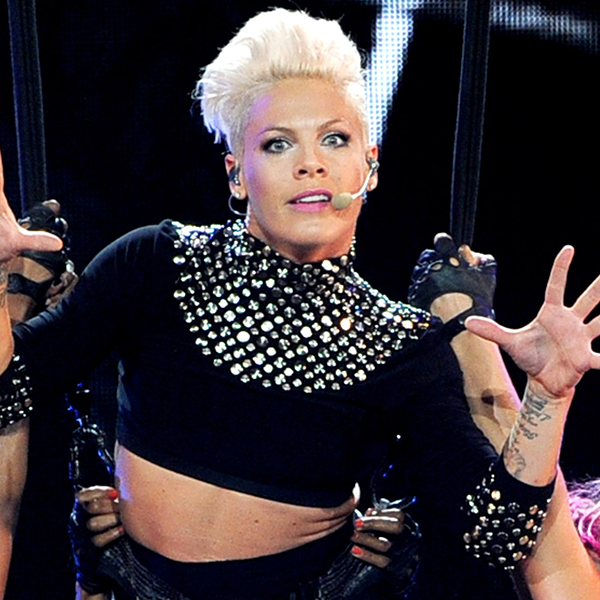 Pink may have been downplaying the extent of her recent illness last week.

After canceling some U.S. dates on her tour, the singer is now being forced to reschedule several upcoming Canadian dates as well.

Live Nation Entertainment has released a statement revealing that Pink is suffering from laryngitis and needs further time to “fully recover from inflamed vocal cords.”

Her concerts in Edmonton, Saskatoon and Winnipeg have all been rescheduled for early 2014.

At the time of her earlier cancellations, P!nk had taken to Twitter to tell fans that her illness was “not very dramatic.”  She hasn’t addressed the canceled Canadian dates, but did re-tweet some hate messages from seemingly upset fans.

Meantime, her “The Truth About Love” tour has been nominated for two honors at this year’s Billboard Tour Awards.