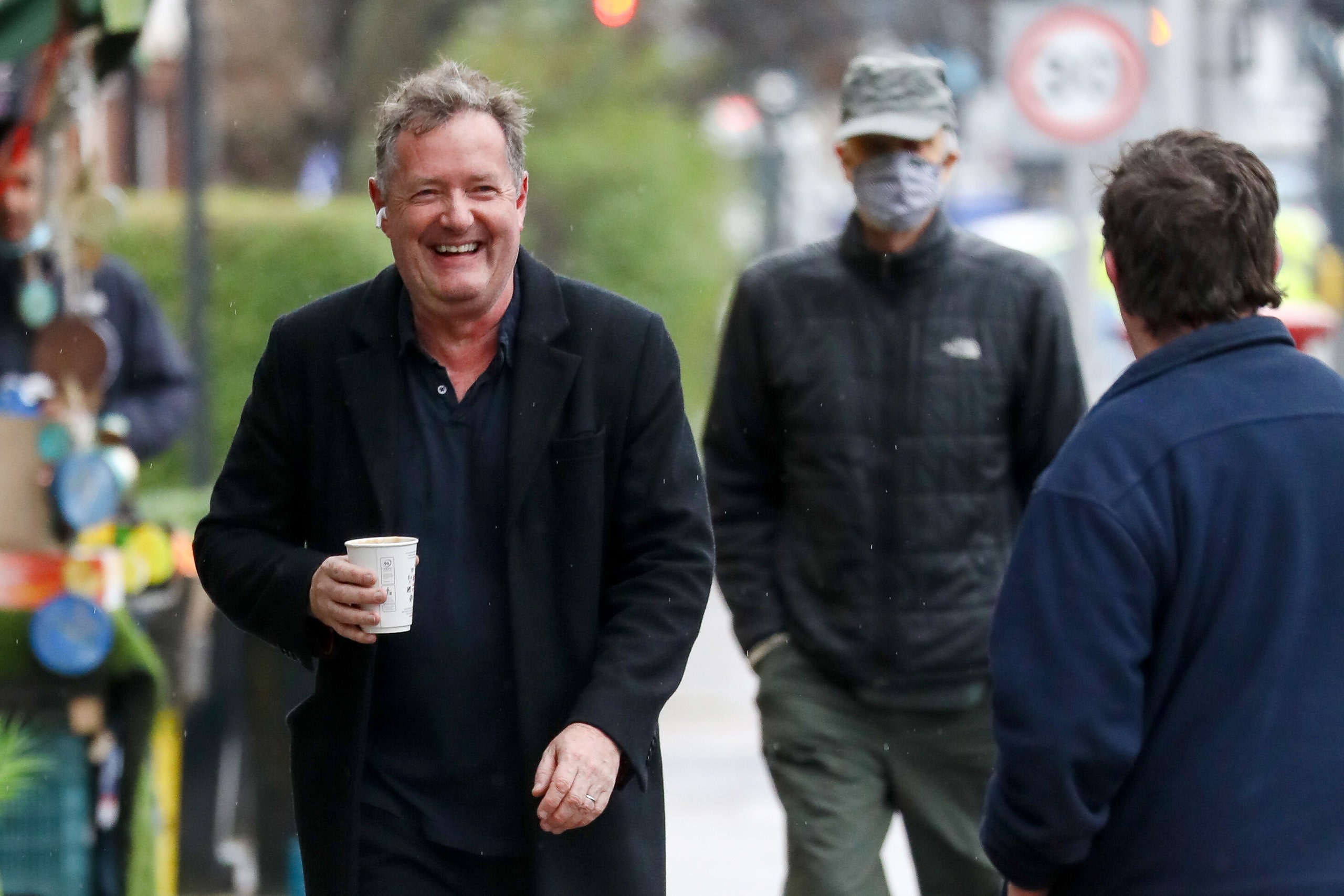 Piers Morgan, the infamous news commentator and former America’s Got Talent judge will be hosting a Fox News show that will be distributed globally.

Morgan left his job on ITV’s Good Morning Britain after he critizied Meghan Markel on the show. As part of his new deal, Morgan will also pen a column for the New York Post.

“I’m thrilled to be returning to News Corp. which is where I began my media career more than 30 years ago,” Morgan said. “Rupert Murdoch has been a constant and fearless champion of free speech and we are going to be building something new and very exciting together.

His global TV show will be on Fox News and on talkTV in the UK.

Rupert Murdoch, executive chairman of News Corp, said: “Piers is the broadcaster every channel wants but is too afraid to hire. Piers is a brilliant presenter, a talented journalist and says what people are thinking and feeling.

“He has many passionate fans around the world and we look forward to expanding his audience in the UK, at FOX Nation, Sky News Australia, the Sun and the New York Post.”

Robert Thomson, chief executive of News Corp, said: “Piers believes passionately in the contest of ideas and the principle of freedom of speech, and he delivers his perspective with a pithy puckishness that is compelling for a broad and growing audience.

“He carbonates debate with wit, whimsy and wisdom.”

The show will be produced in the UK.