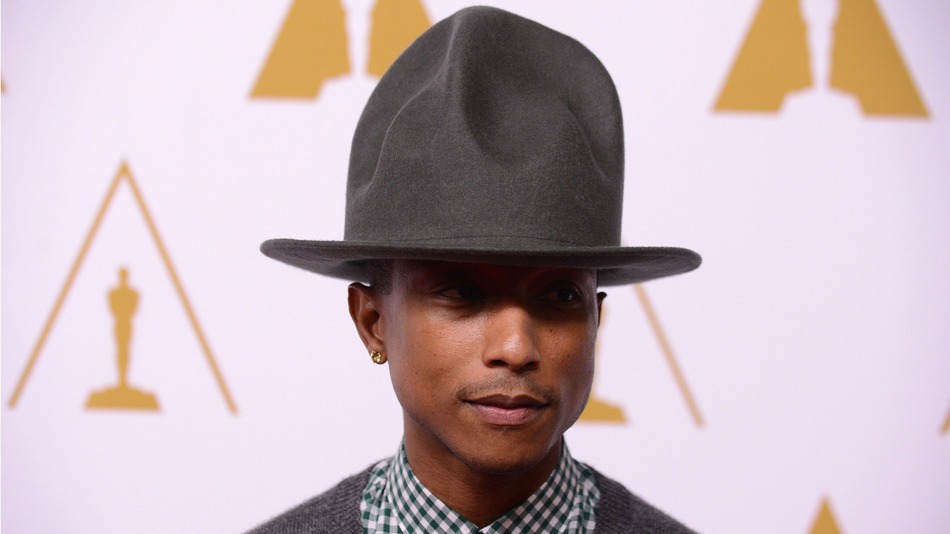 NBC and The Voice fans have a new reason to be Happy. Pharrell Williams joins The Voice for season 7. NBC made the announcement official on Monday by tweeting this:

“Okay, we can OFFICIALLY say it! WE ARE SO #HAPPY to announce PHARRELL WILLIAMS = #NewVoiceCoach for SEASON 7”

Williams is no stranger to the Voice. He was Usher’s mentor during season 4 and even performed on the show that season.

No word yet on Christina Aguilara’s status with the show.