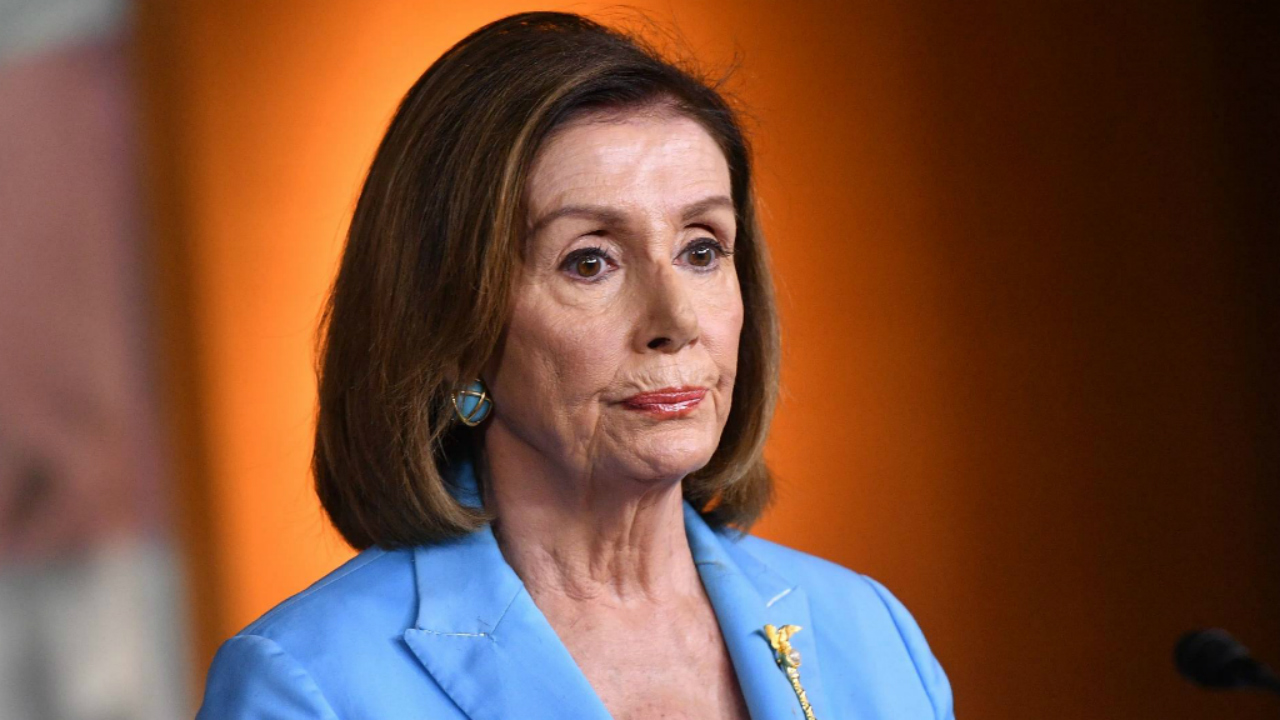 House Speaker Nancy Pelosi has given a 48-hour deadline for negotiators to come to terms on a stimulus package, Business Insider reports.

On Sunday, Pelosi gave an interview with ABC’s This Week where she said that negotiators had 48 hours to come to terms. The speaker said that the next two days would be crucial in terms of timing for the President to be able to sign the bill in time for the election.

According to Business Insider, the White House has proposed a $1.8 trillion plan including $1,200 in direct payments to Americans, $400 in unemployment benefits, and $300 billion in aid to state and local governments.