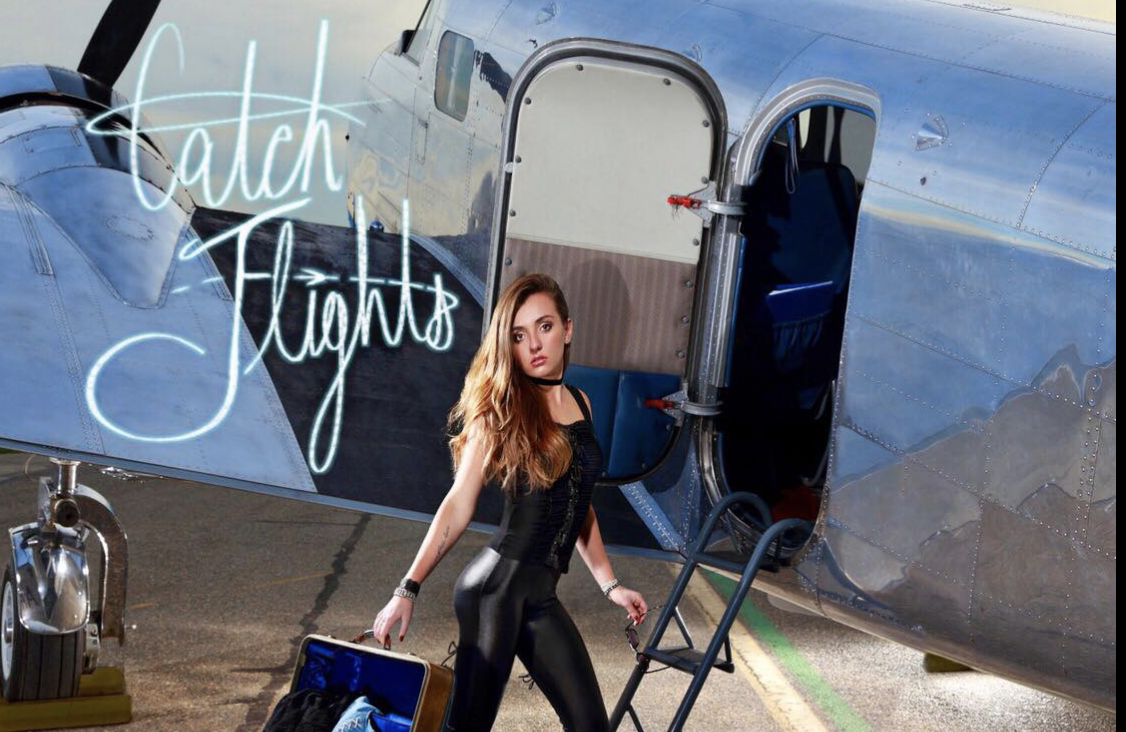 This young artist does a great job capturing classic country sounds and giving them a modern touch.

Payton Howie is a 17 year old country music singer from Southern California who recently released a country anthem called ‘Catch Flights’. According to Howie, the song is about catching flights and exploring the world rather than being tied down in a relationship.

The track has classic Shania Twain vibes with a modern twist. Howie does a great job in capturing the country sound that inspired her and making it a 2019 girl anthem!

I absolutely love the bridge on this song where she’s talking about a good looking guy handing her his number and she’s too busy for him. It sends a great message to put yourself first and do what you want to do in your life before you jump into a relationship.

You should really take a listen to the track below. Howie is currently working on new music. She says that she will be in Vancouver working with Kelsey Smith on her next single in October.

Listen To “Catch Flights” Below