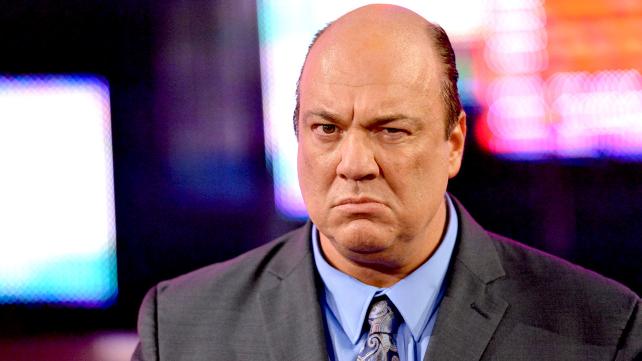 PWInsider is reporting that Paul Heyman is no longer in a creative role for the WWE. Bruce Prichard is now the Executive Director of WWE’s Creative.

“In an effort to streamline our creative writing process for television, we have consolidated both teams from Raw and SmackDown into one group, led by Bruce Prichard.   Paul Heyman will concentrate on his role as an in-ring performer.”

Paul Heyman took on the role of Executive Director of RAW back in July of 2019 along with Eric Bischoff being given that title on Smackdown!. Bischoff was let go in October.